Our previous production was in the Spring Term 2019 - Disney's Beauty and the Beast Jr and was a roaring success! 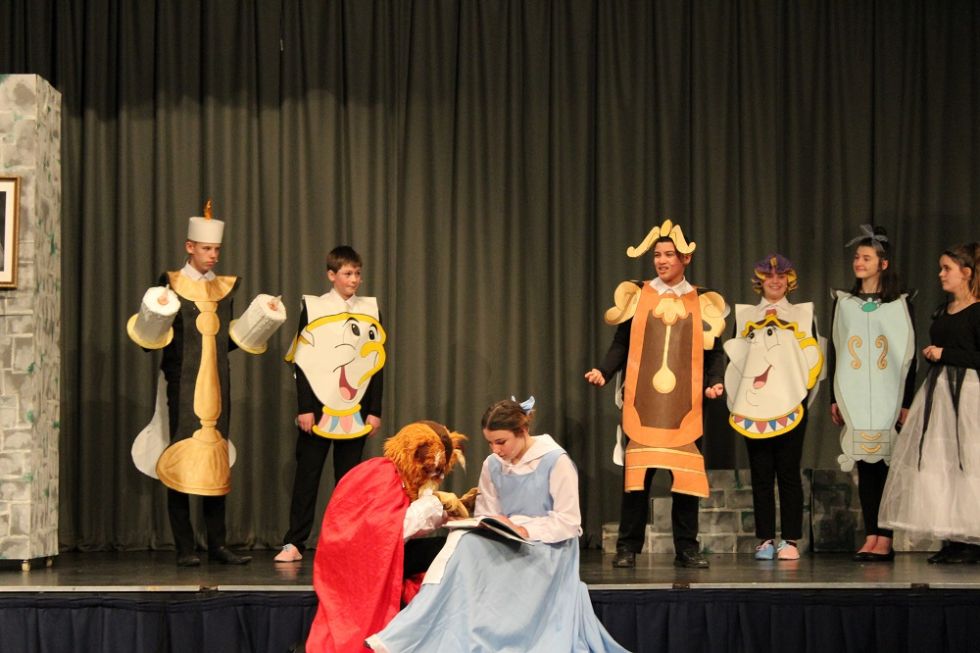 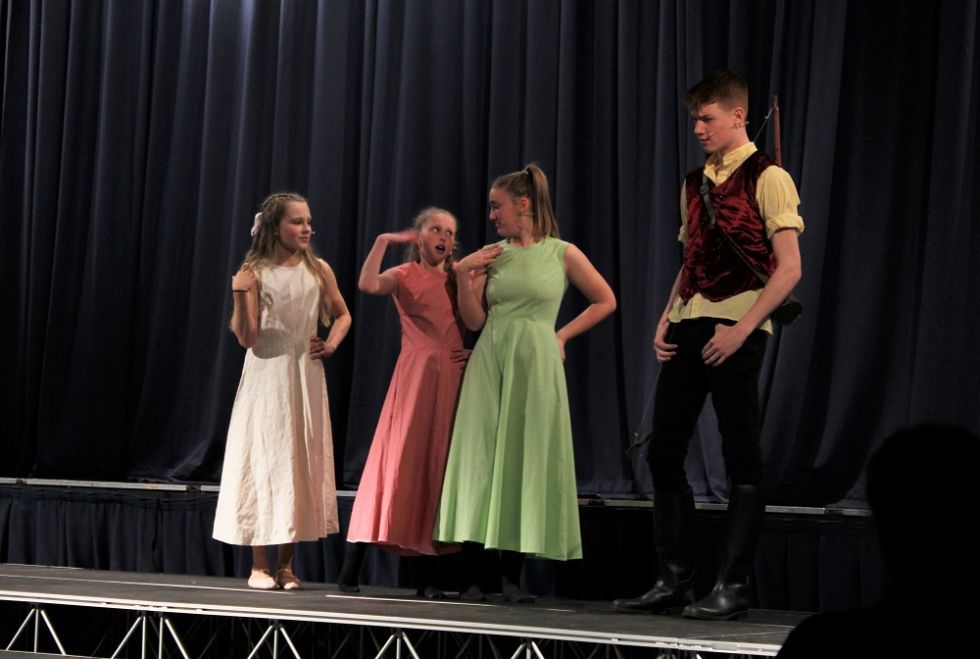 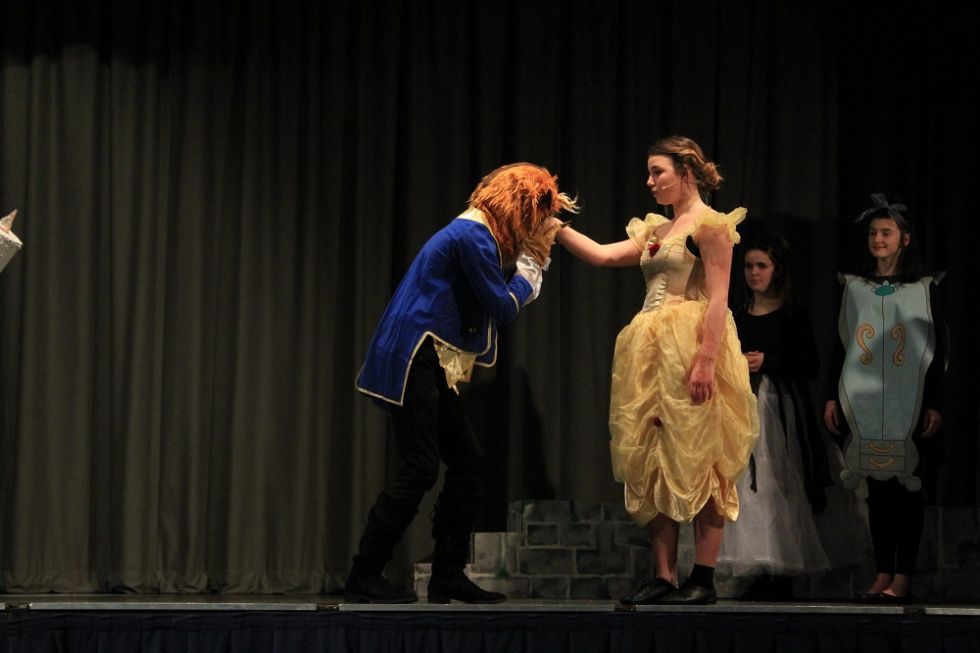 'Schools Will Rock You' (February 2017) followed a long range of school performances.  Based on 'We Will Rock You', this version for schools launched by Queen, Ben Elton and the producers of the hit musical enabled a wide range of students to take part, with acting, singing and dancing opportunities, as well as playing in the live band. 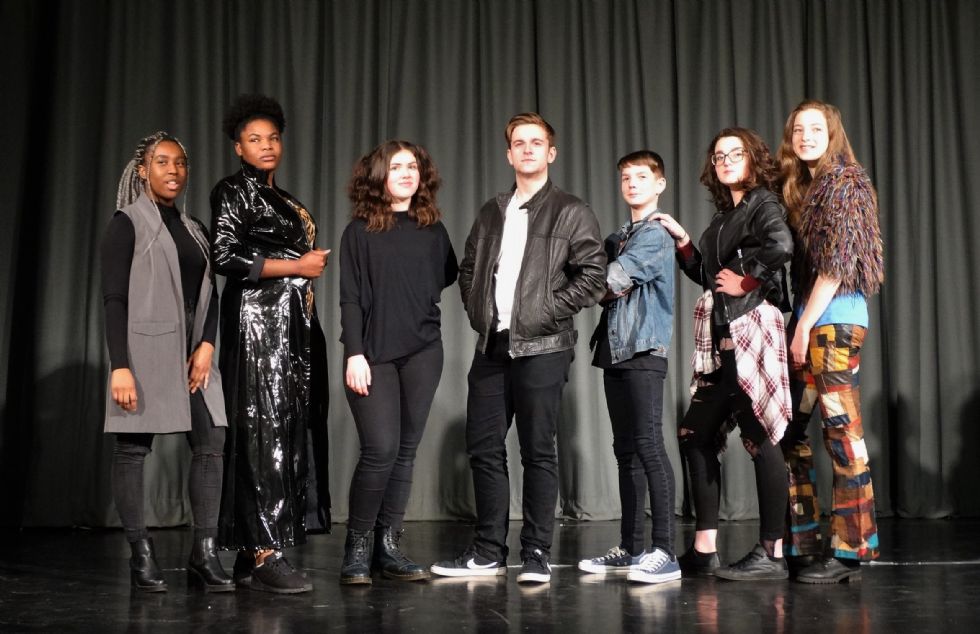 The story is set in a world where live music is banned and everyone must watch the same movies and listen to computer generated music.  Everything is run by Globalsoft, with Killer Queen at the head and Khashoggi, commander of the secret police, at her side.  Those who oppose them are 'brain stormed' into conformity. 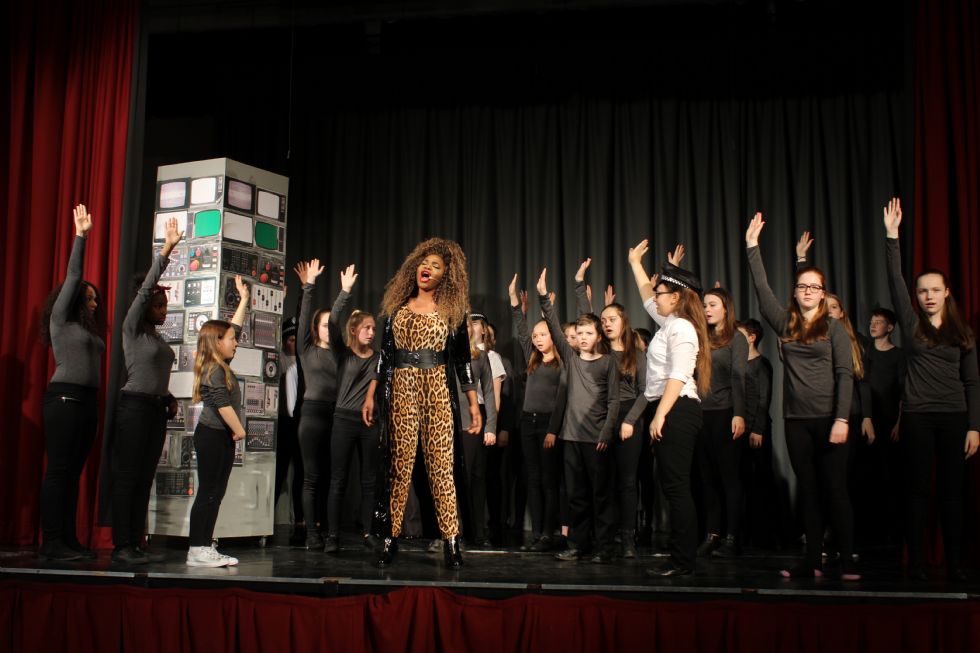 A small group of Bohemians are trying to restore free thought and live music. They are joined by two revolutionaries, Galileo and Scaramouche, who meet Pop, an older hippie who plays them a snippet of a Queen track. 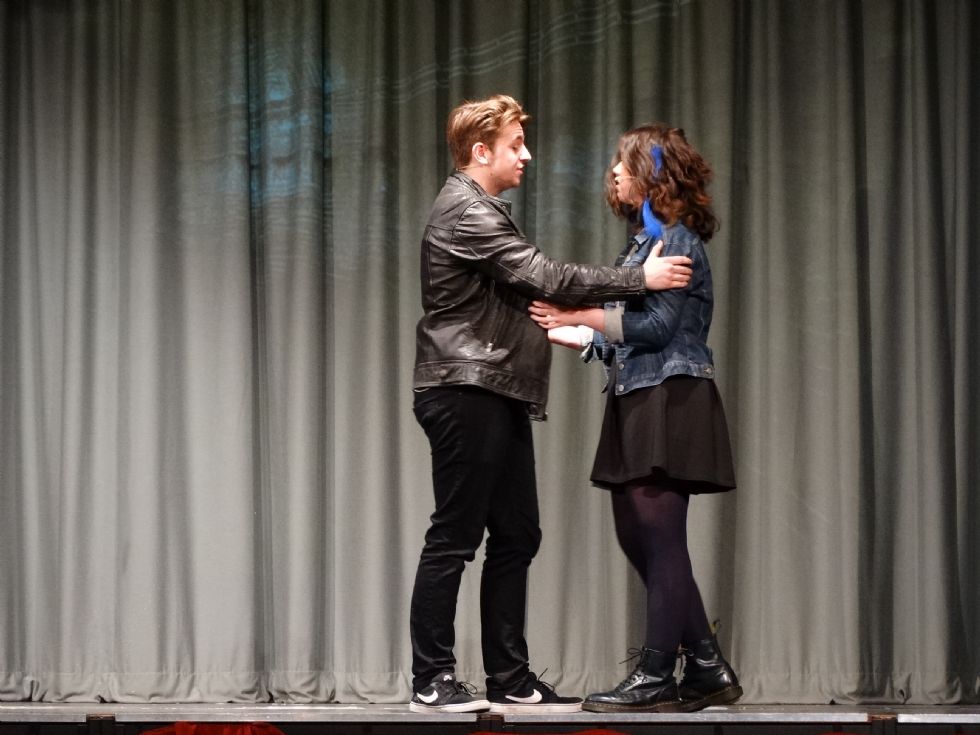 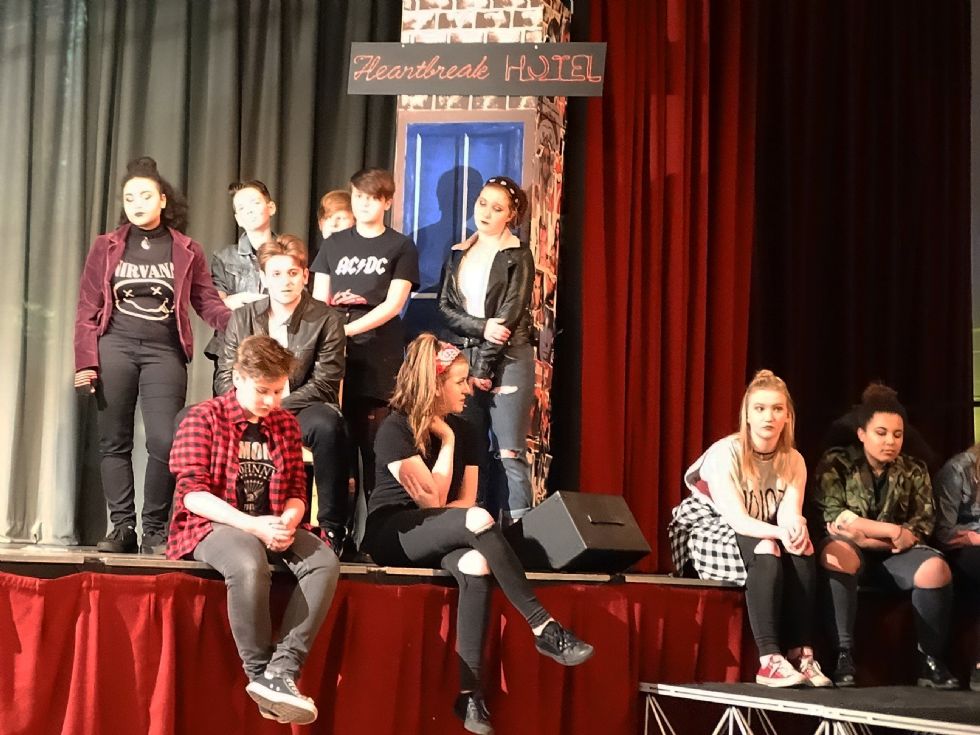 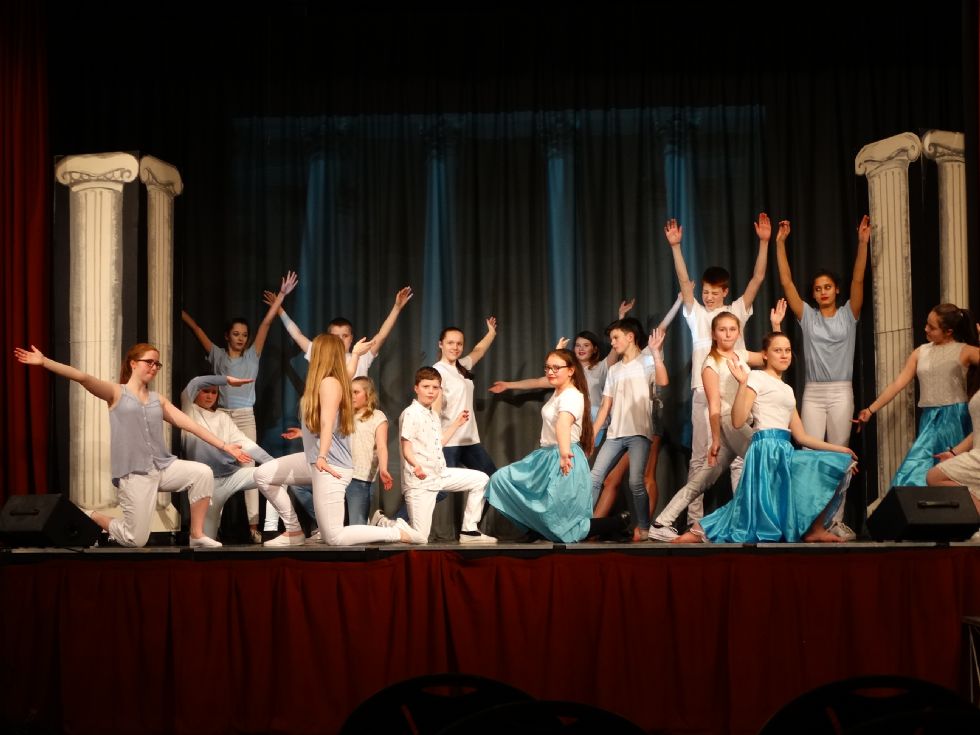 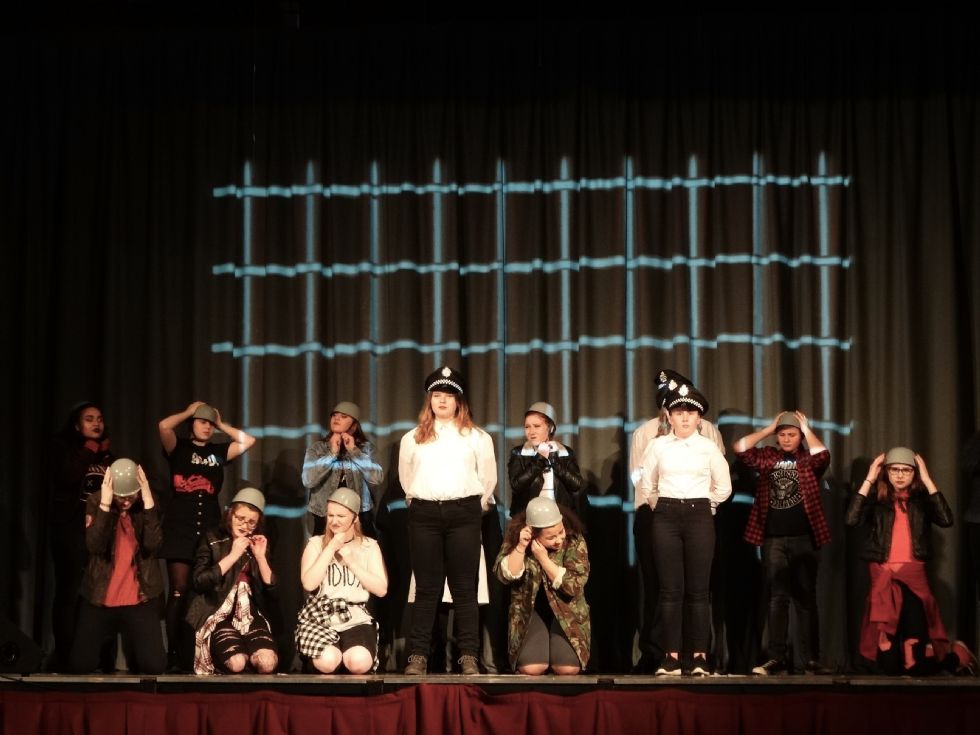 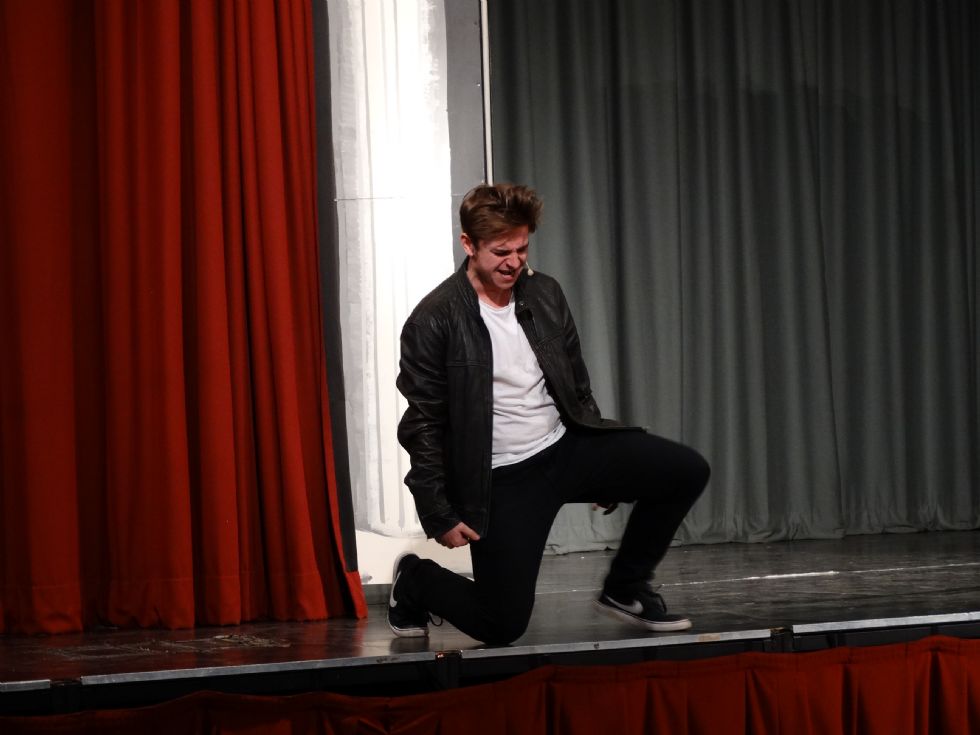 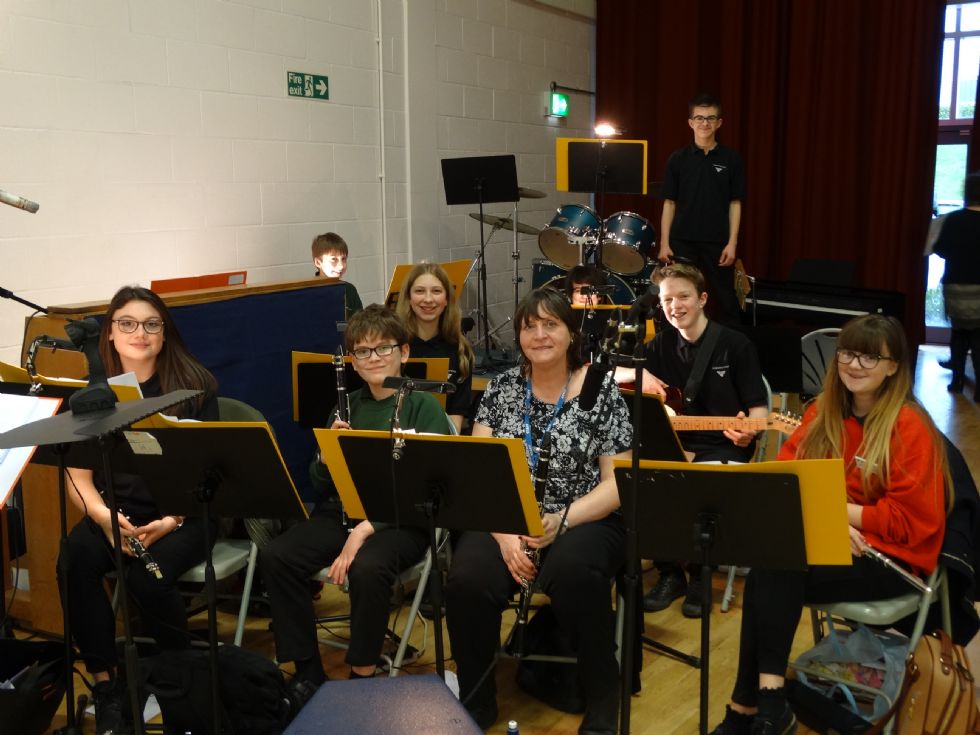 Rock music is saved when they find a guitar hidden amongst the ruins of an old stadium.

Our students performed lots of Queen's favourite songs such as 'Another One Bites the Dust', 'Radio Ga Ga' and 'Killer Queen' as well as a rousing 'We Will Rock You' and finale of 'Bohemian Rhapsody'.

There was also a collection for the AIDS awareness charity set up in the name of Freddie Mercury - the Mercury Phoenix Trust.

Past production highlights include the following:

The Secret Diary of Adrian Mole – Sue Townsend. A dramatised account of the famous intellectual’s transition through adolescence. 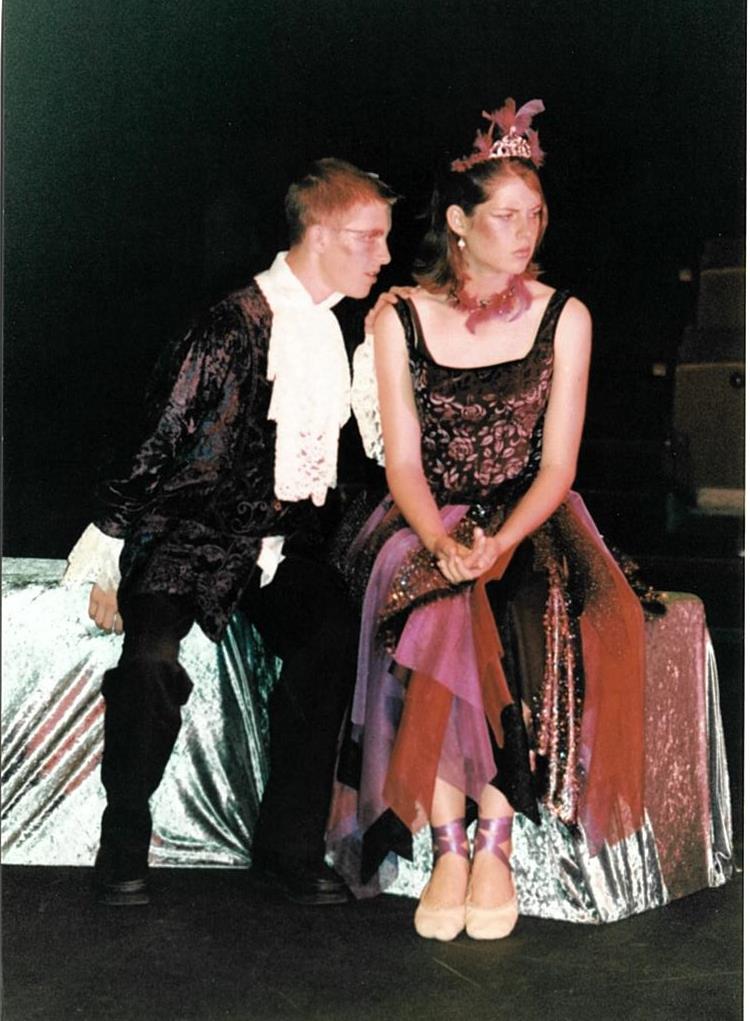 magical story of the quest to find true love, performed at The Crucible Theatre, as part of The Children’s Festival. 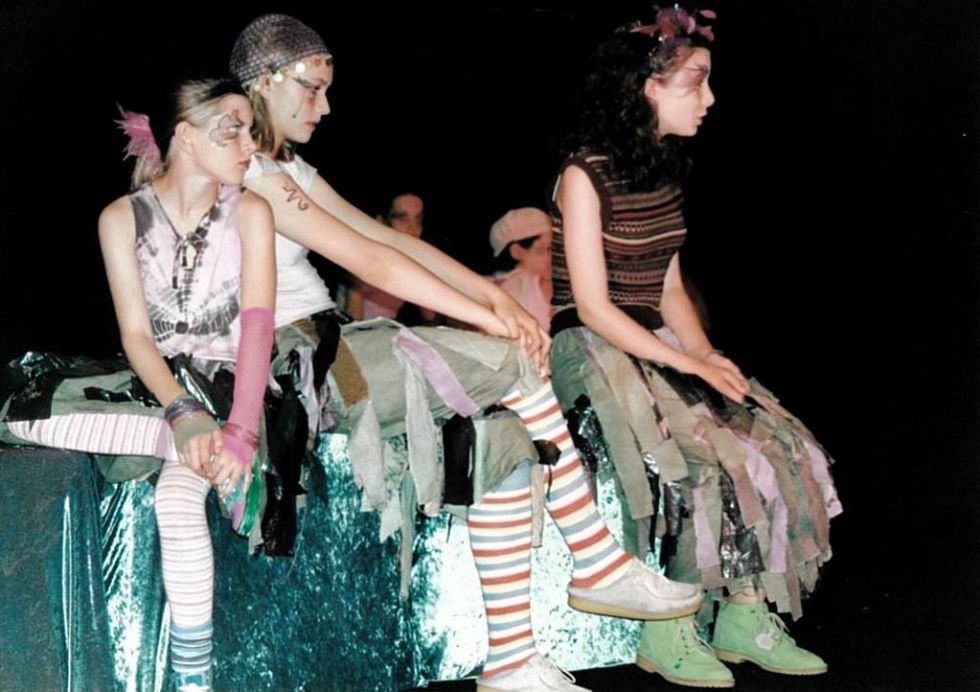 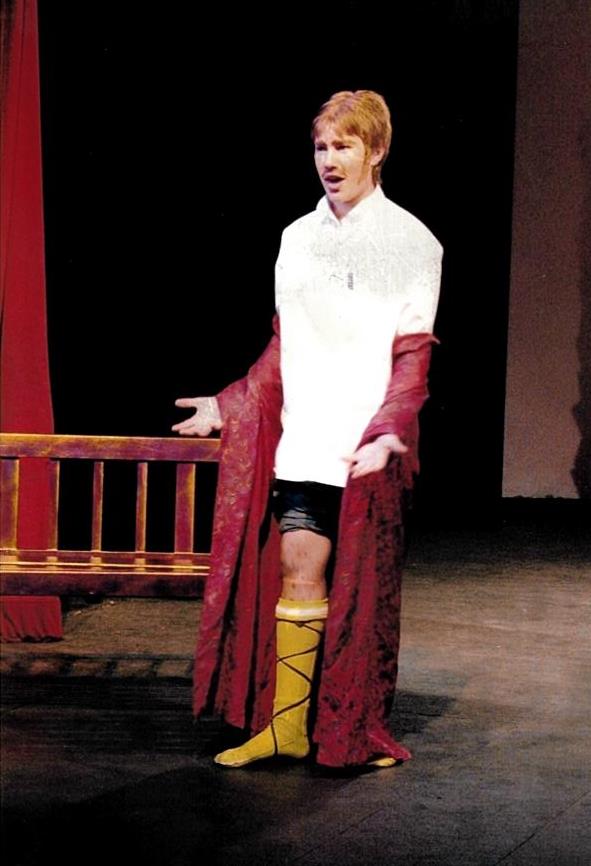 once more as part of The Children’s Festival, performed at The Merlin Theatre in Nether Edge. 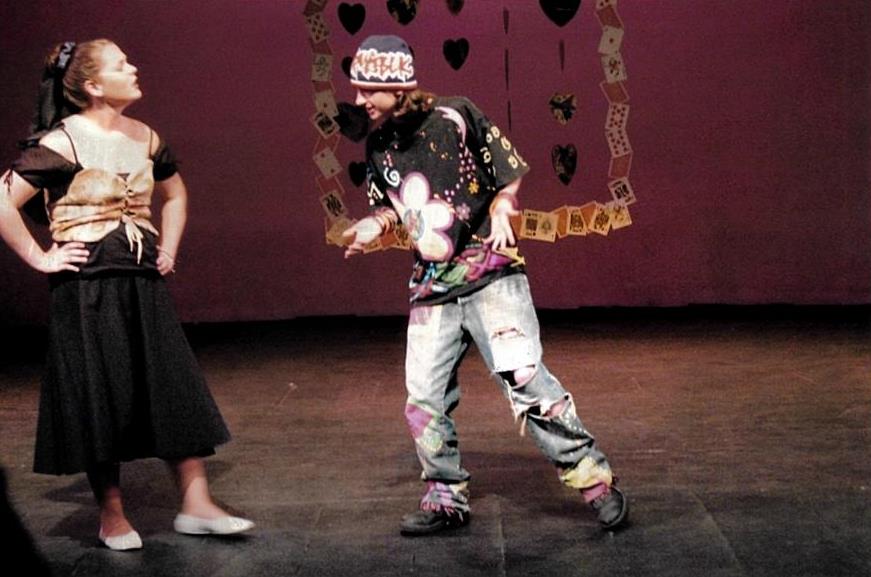 Macbeth – Back with The Bard once more for this bloody tale of ambition, again at The Crucible Theatre as part of The Shakespeare in Schools Festival. 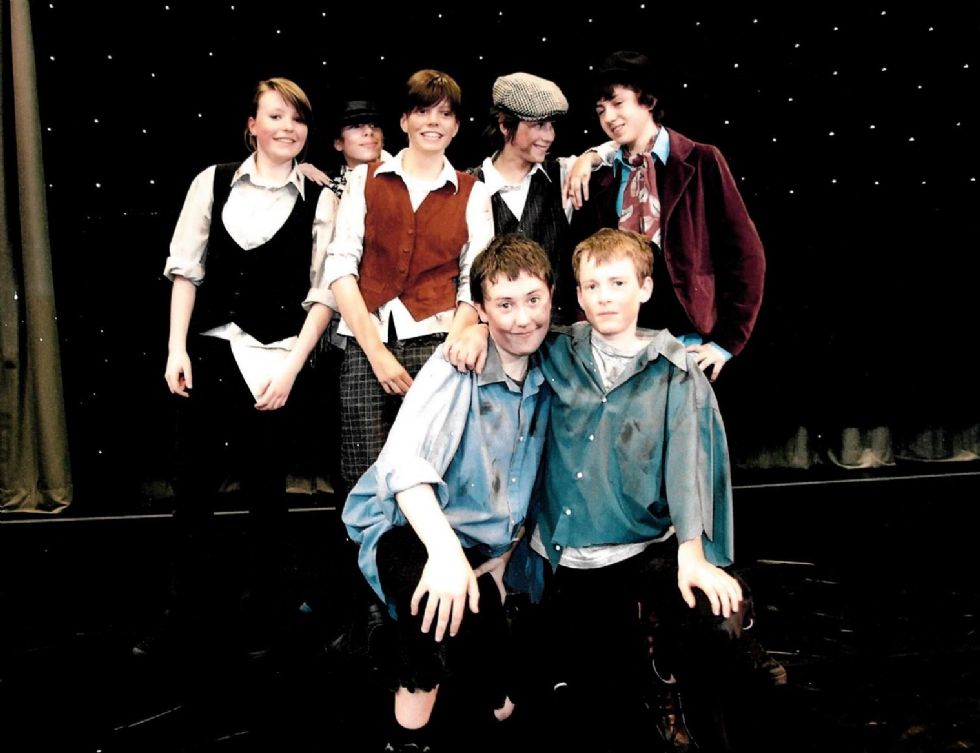 favourite set in Victorian England, following the fortunes and misfortunes of the orphaned boy who is finally re-united with his family.

Teechers – John Godber’s hilarious play about
the injustices of the education system. 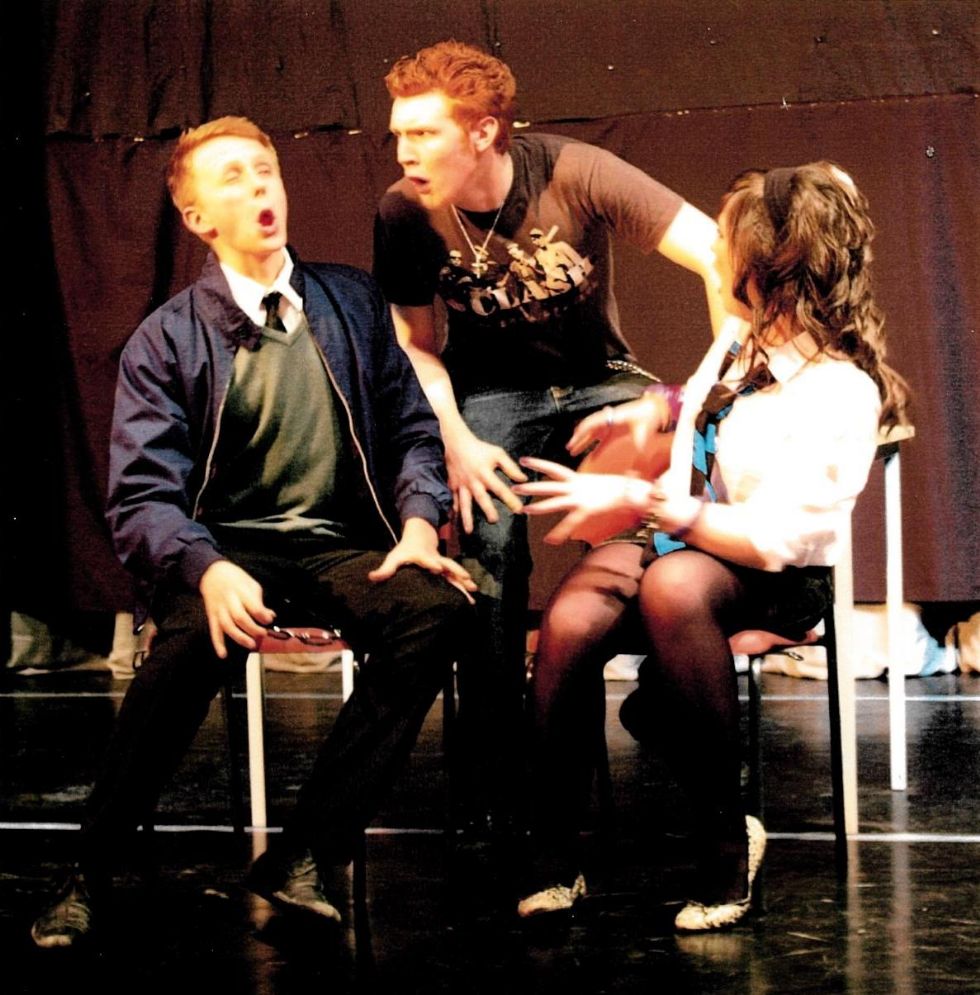 Legends across Europe – a collaborative 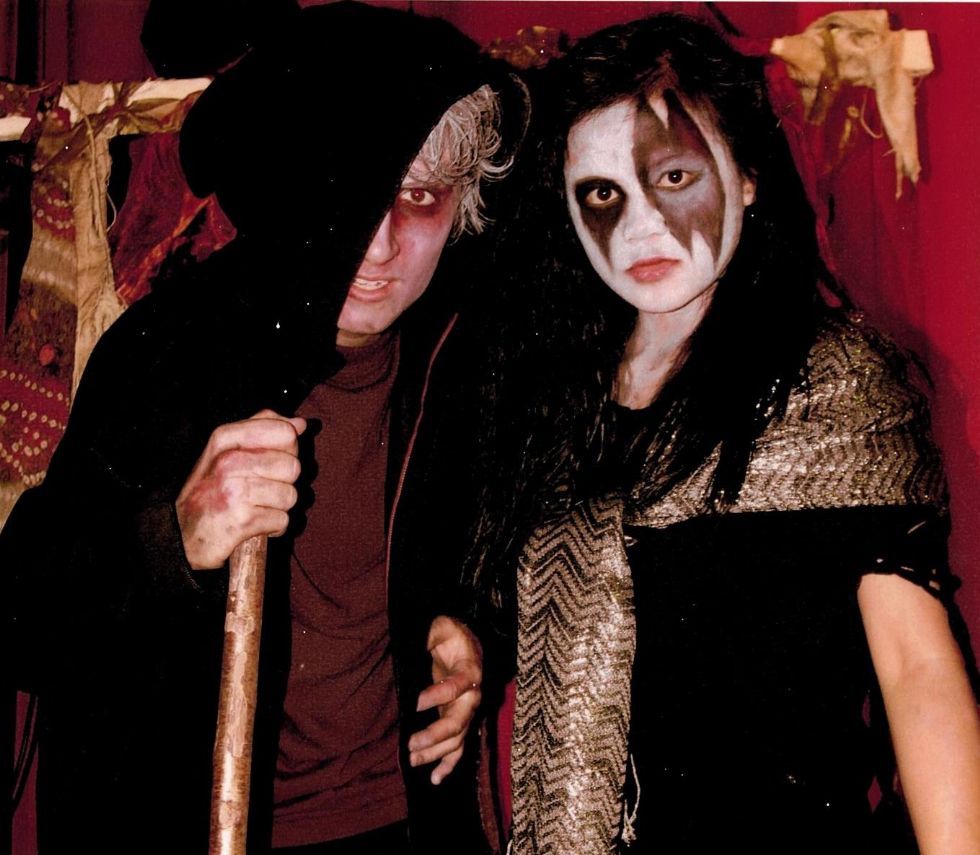 venture and performances with students from schools in Helsinki, Finland and Avila, Spain.

We aim to put on a production annually, which involves students across the spectrum of Performing Arts: Dance, Drama and Music as well as support from our Art and Textiles departments. Backstage, students and staff help with lighting, sound and makeup and on performance nights students work the front of house.

Rehearsals start in the summer term.  Watch out for news of what our next exciting production will be!