As a school, we are proud of our extensive range of trips, visits and opportunities. See below for a flavour of some of them: 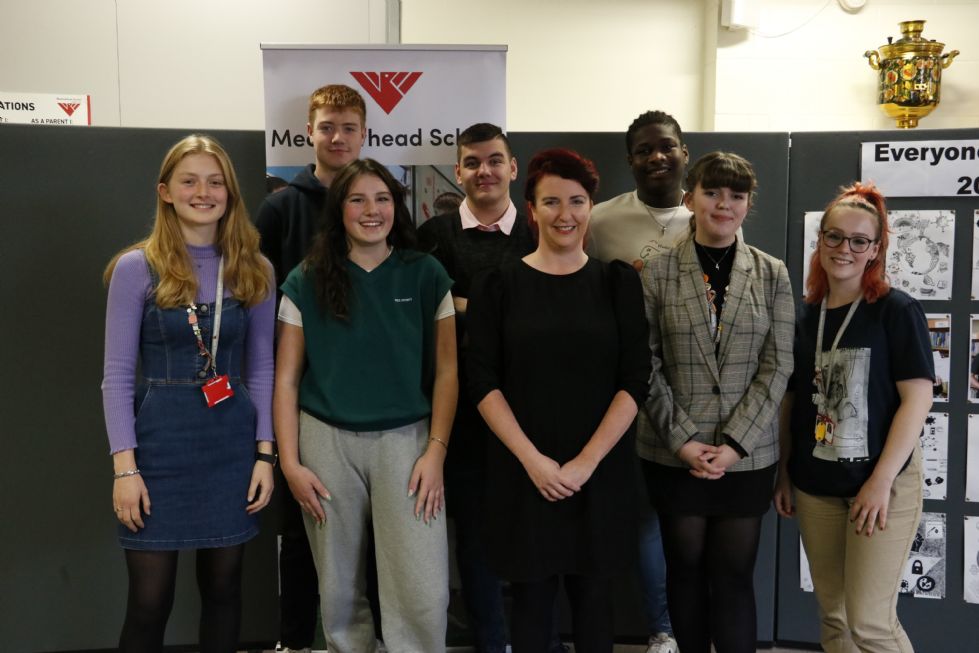 Sixth Form students explored the importance of Black History Month when president of Sheffield Hallam Students’ Union, Sheriff Muhammad, kindly came into school to talk to our students. He underlined the importance of highlighting the stories of people of colour throughout history and is pictured here with our student president team and Mr Beigel, Head of Y13. 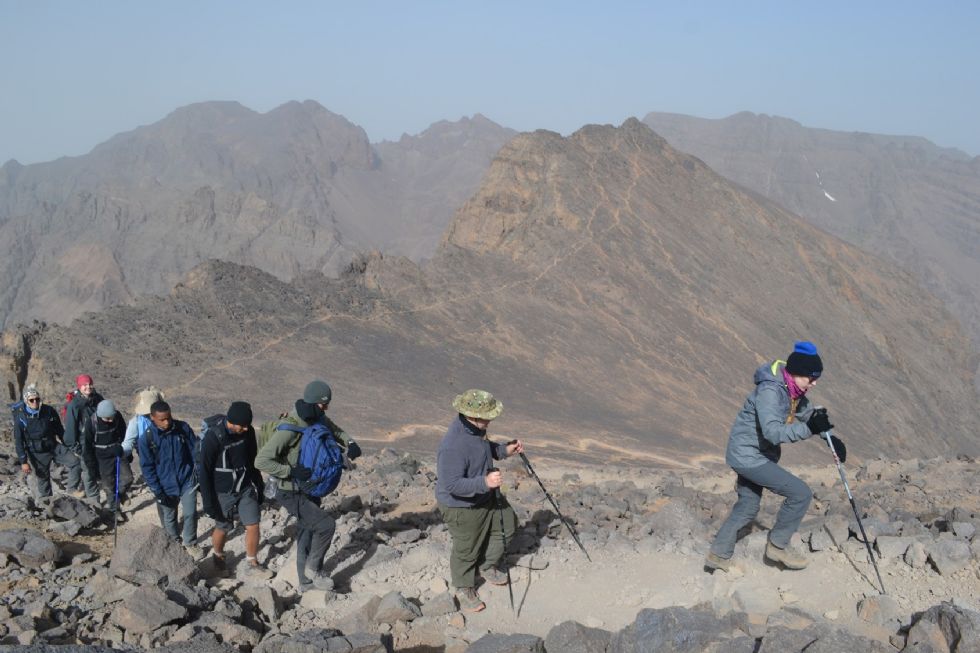 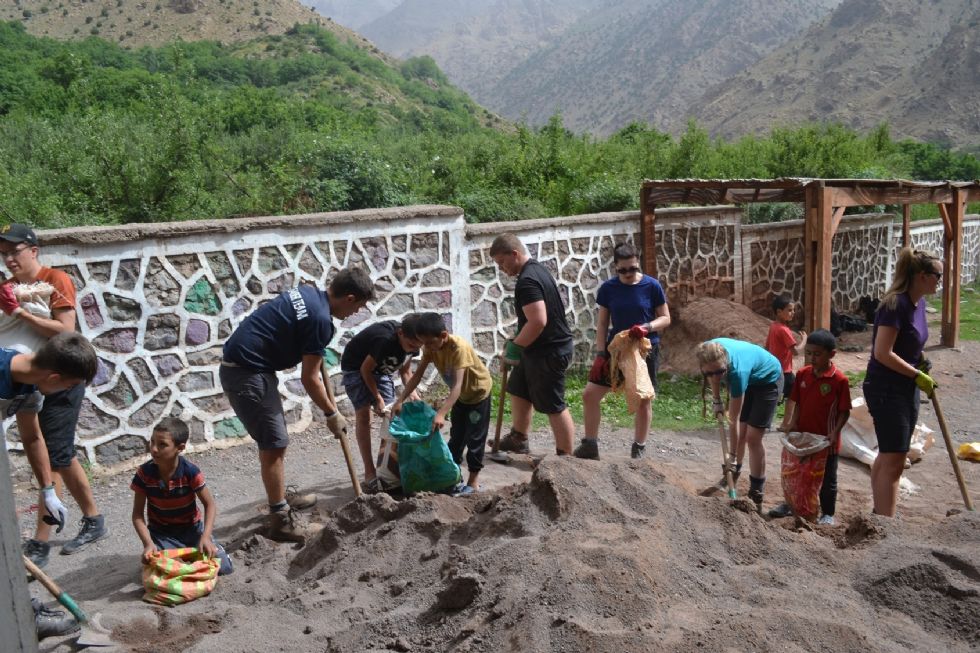 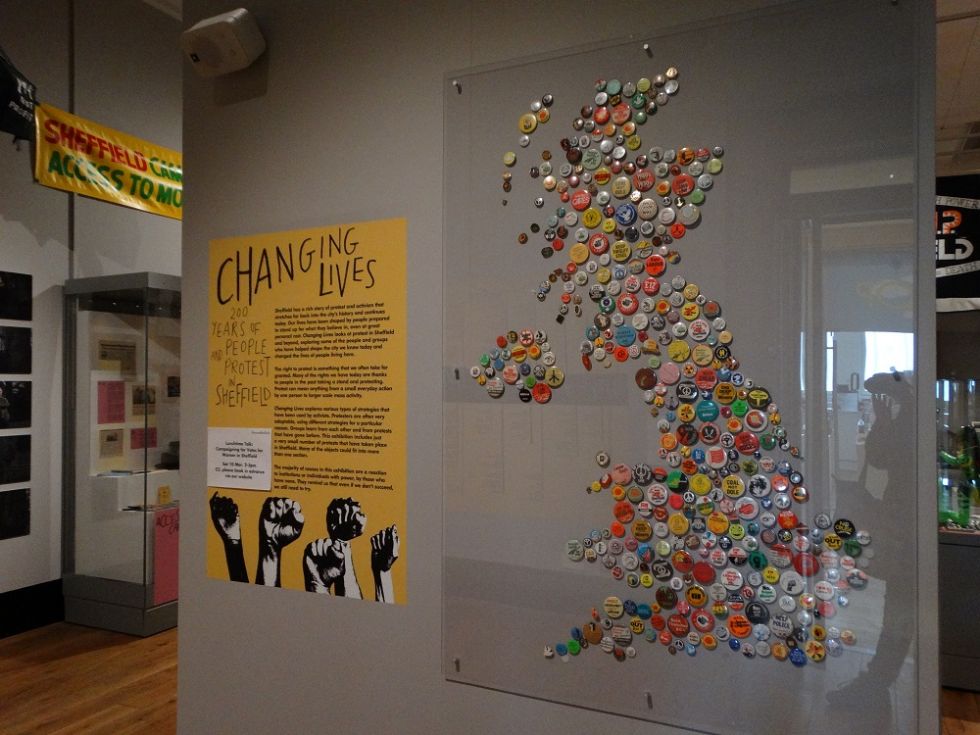 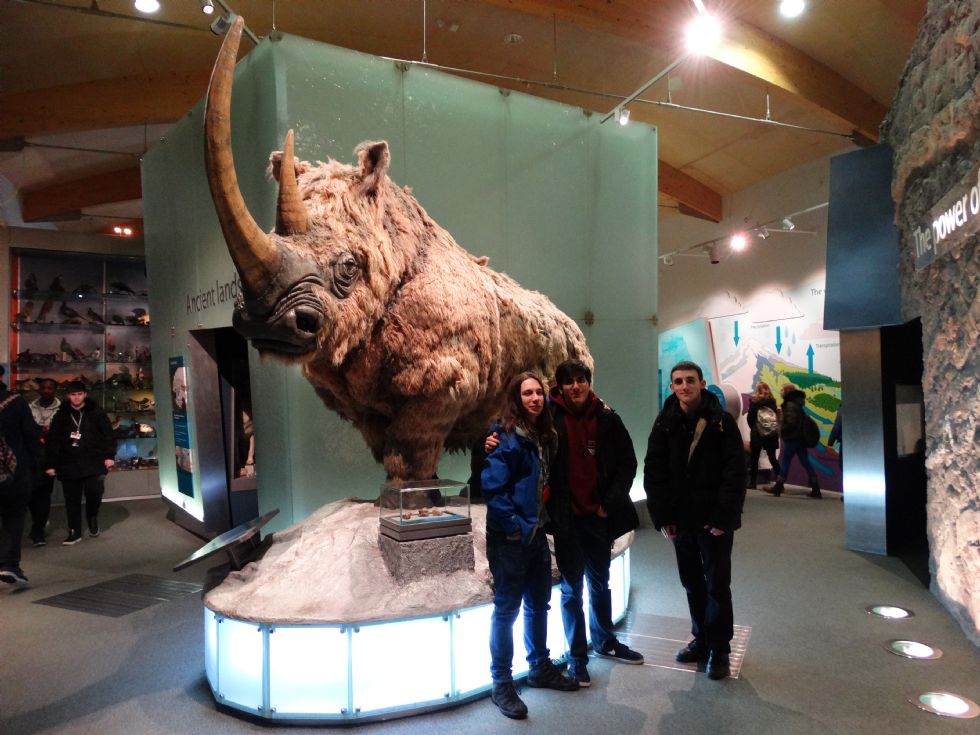 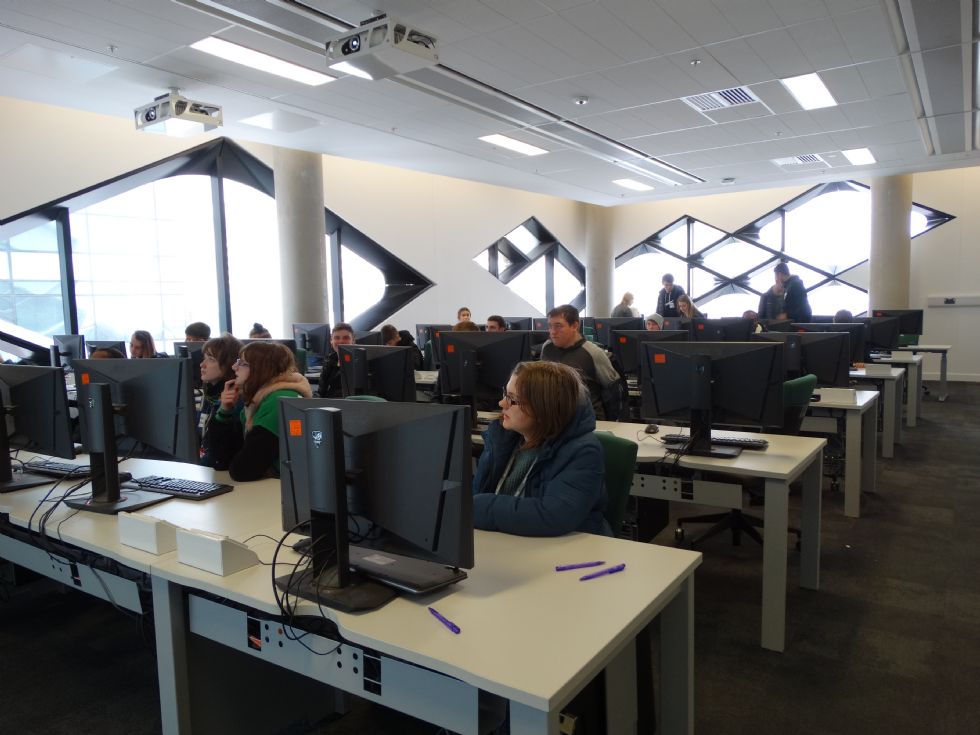 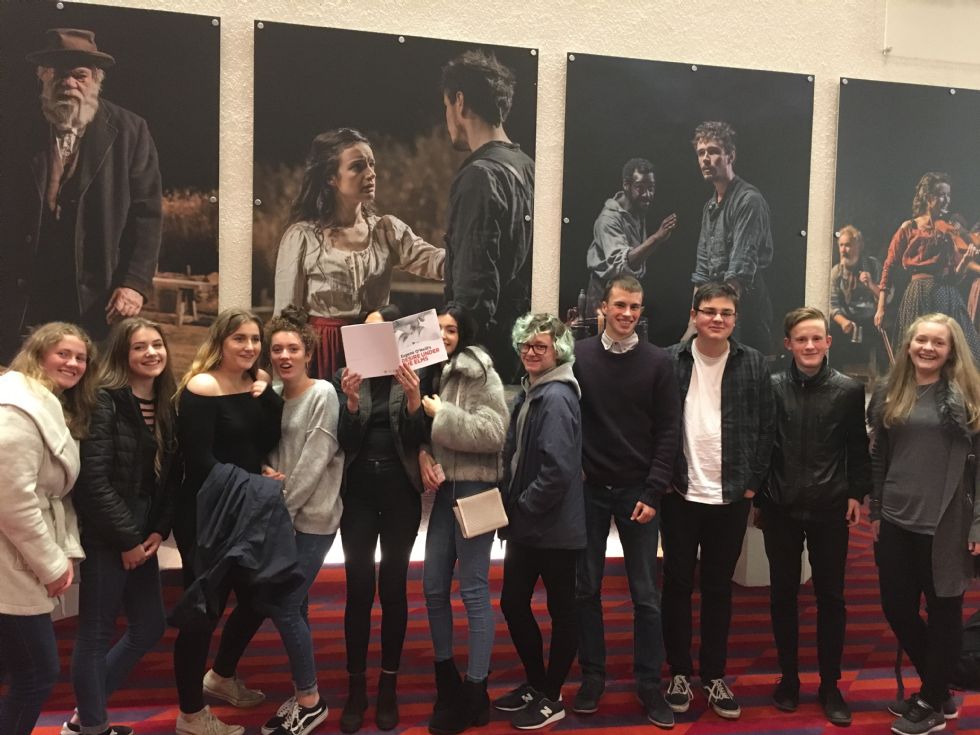 Seven Year 13 students got all the insider information on a career in advertising at Advertising Unlocked 2017 (29th September)  (read more here  http://bit.ly/2yIckuu ) 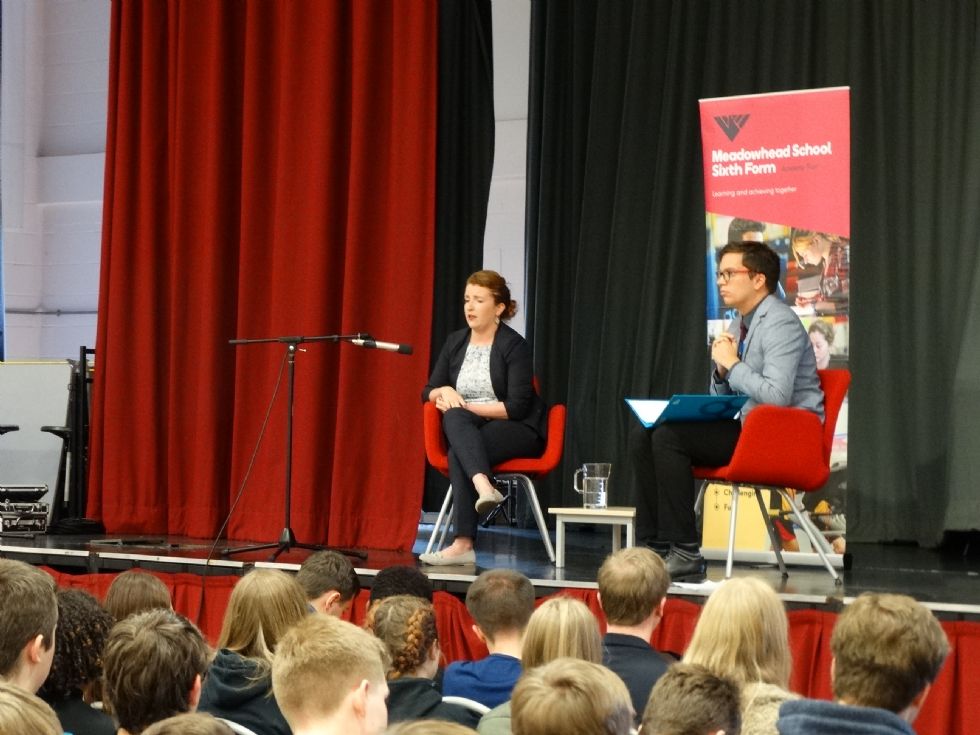 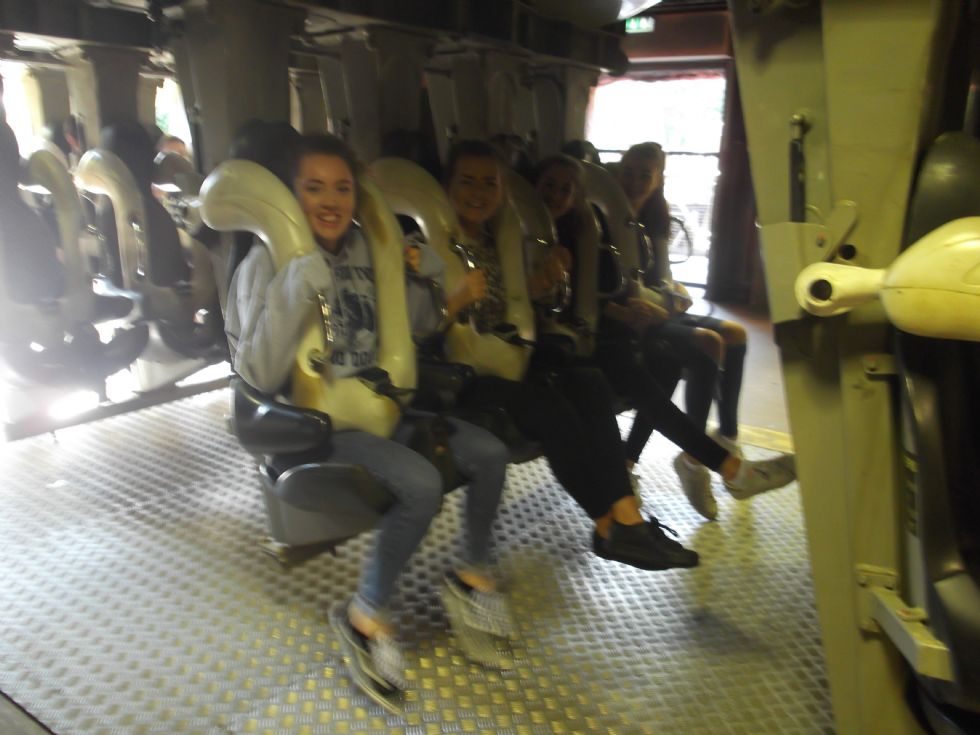 Alton Towers September 2017- a day of fun and getting to know each other before a year of intense academic study! 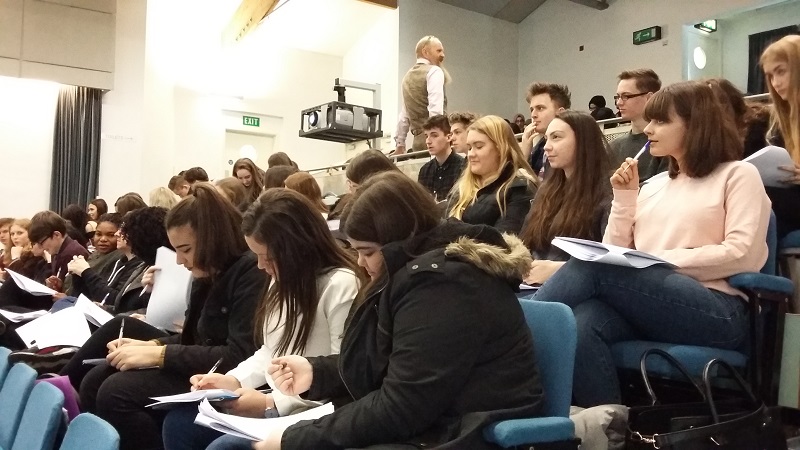 Alton Towers - team building fun in preparation for a term of intense academic study!
Click here to read more in our news area 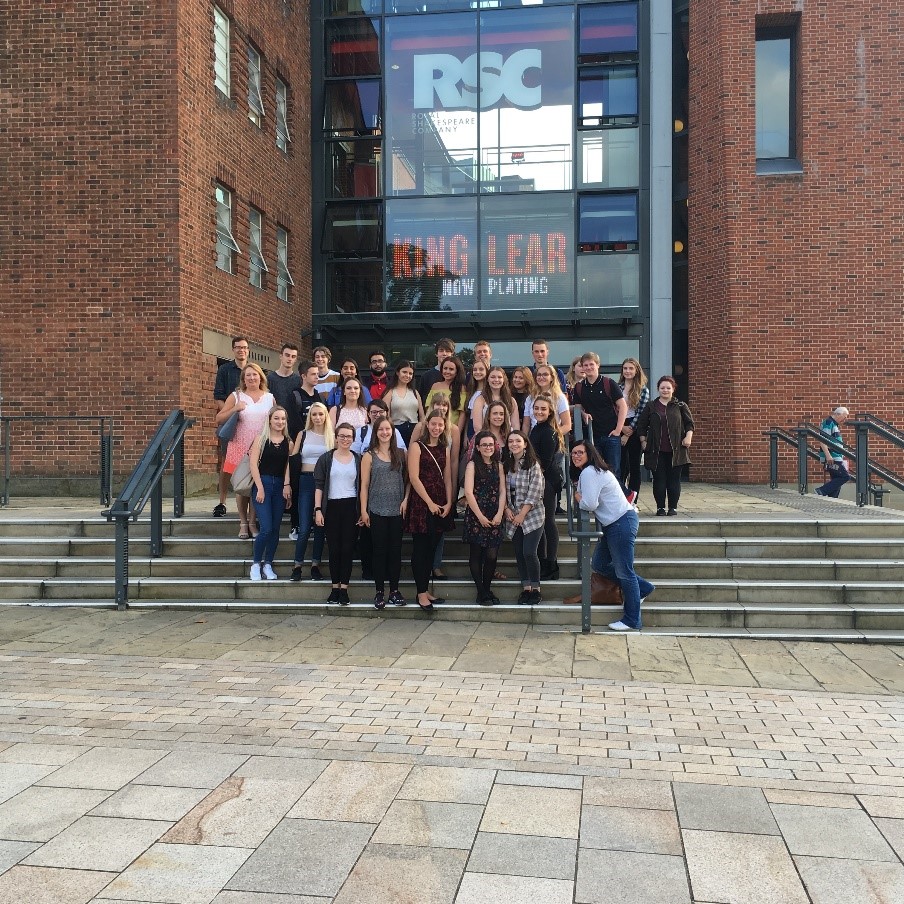 'This great stage of fools' - A Level English Literature trip to watch King Lear at the RSC in Stratford-Upon-Avon. 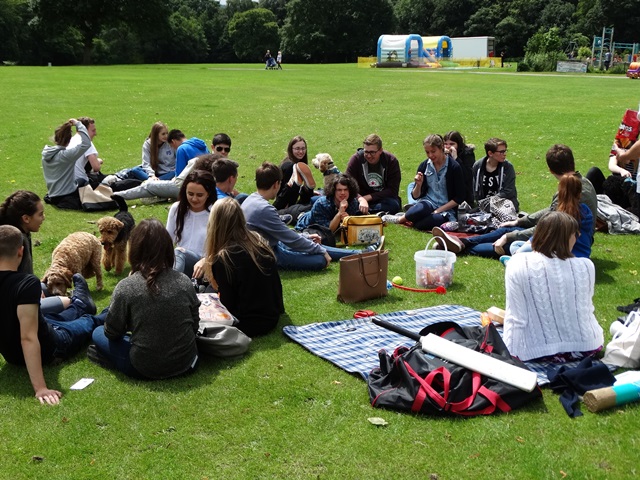 Y12 Picnic in the Park at the end of term, July 2016. Staff and students enjoyed the sunny weather and a chance to relax and socialise after all their hard work this year, with picnic food and a game of French Cricket. Students were also joined by their dogs, numbering about 20! 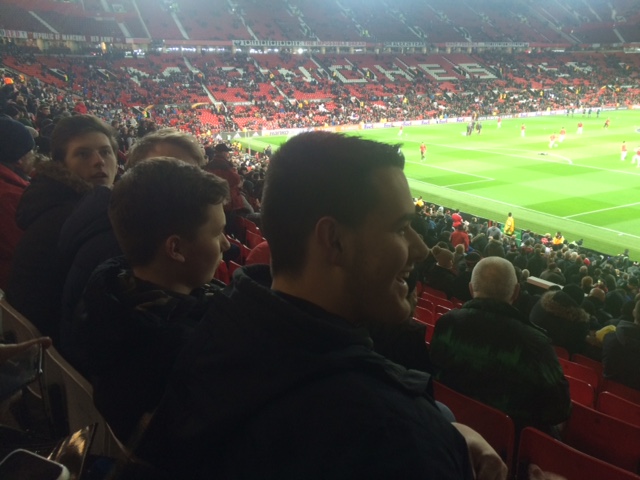 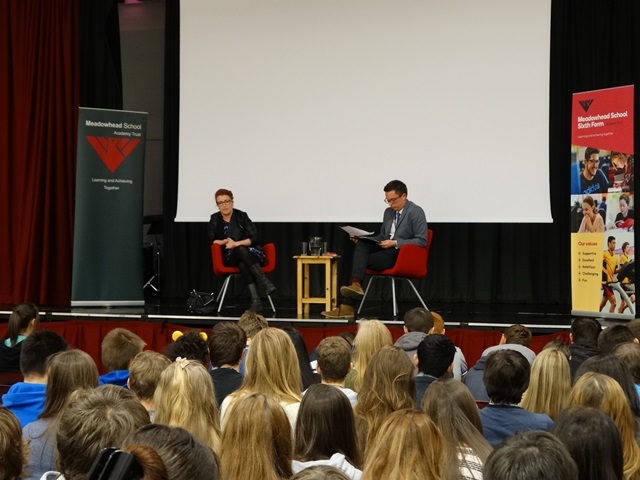 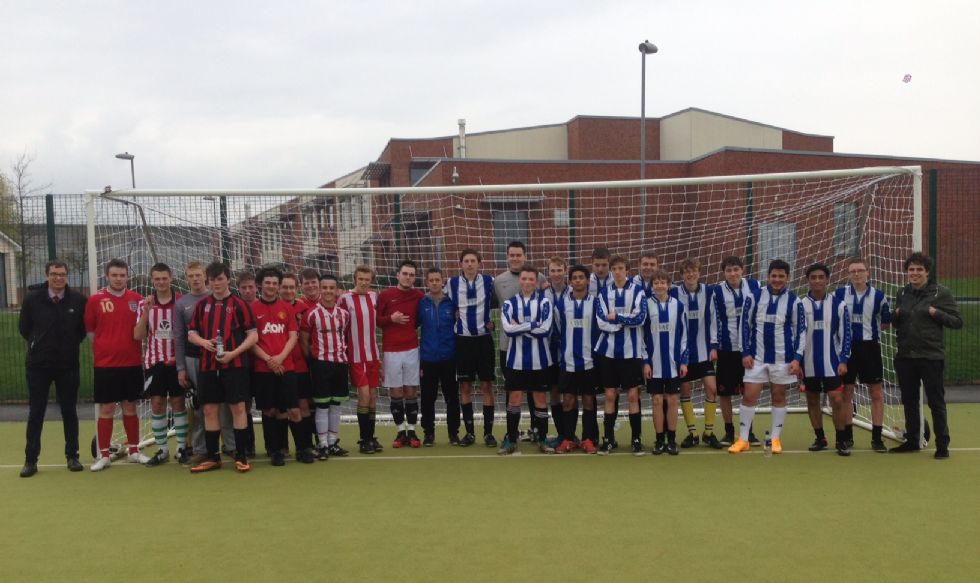 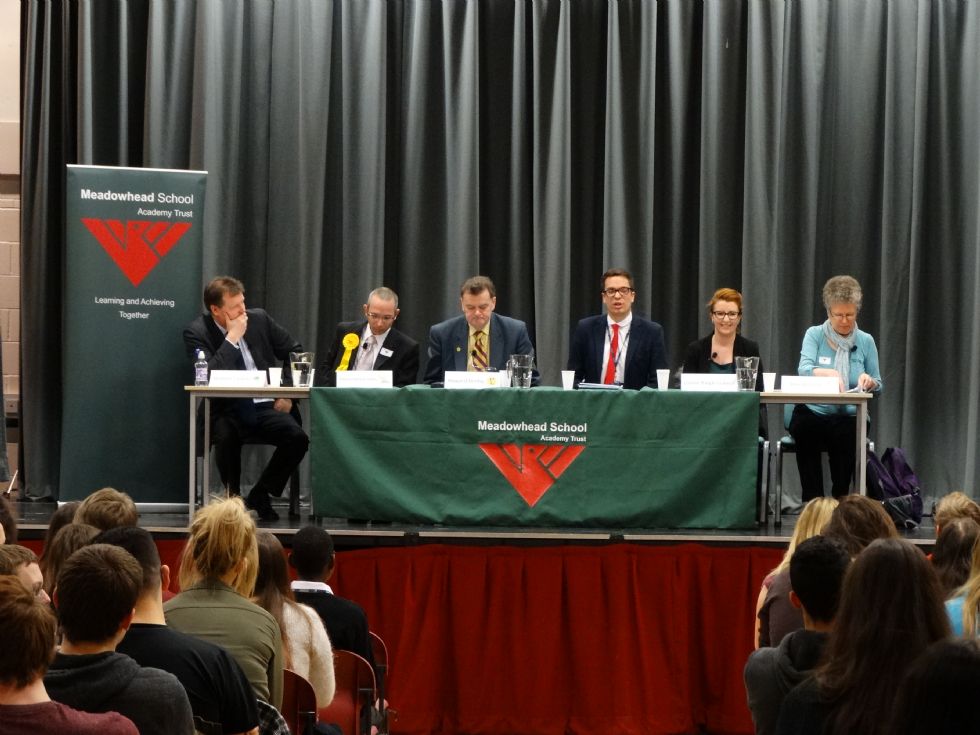 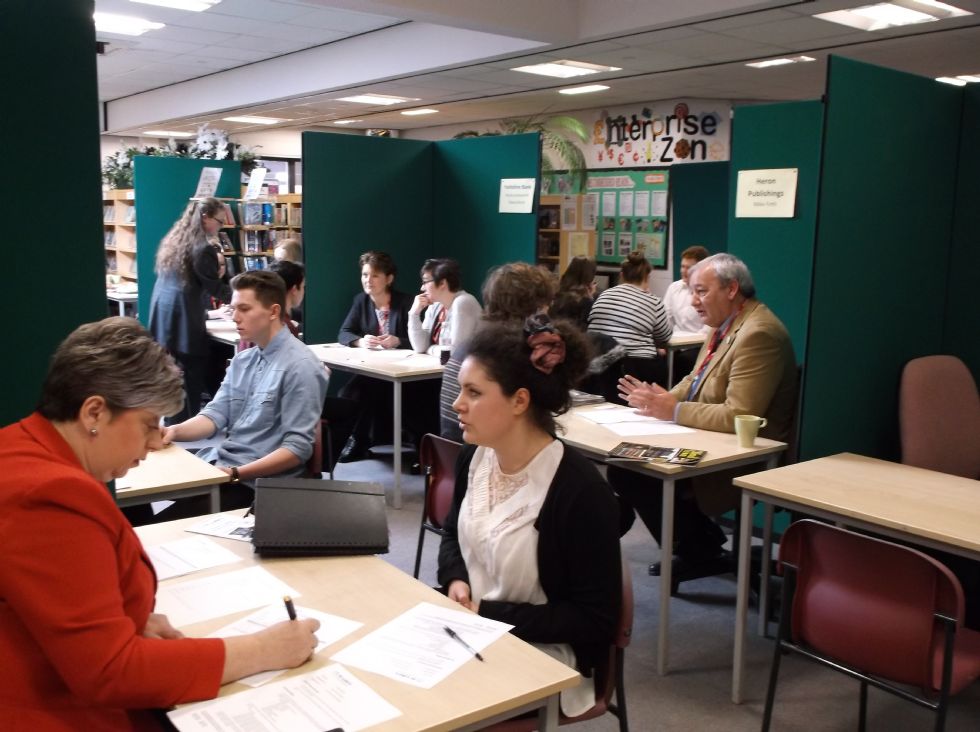 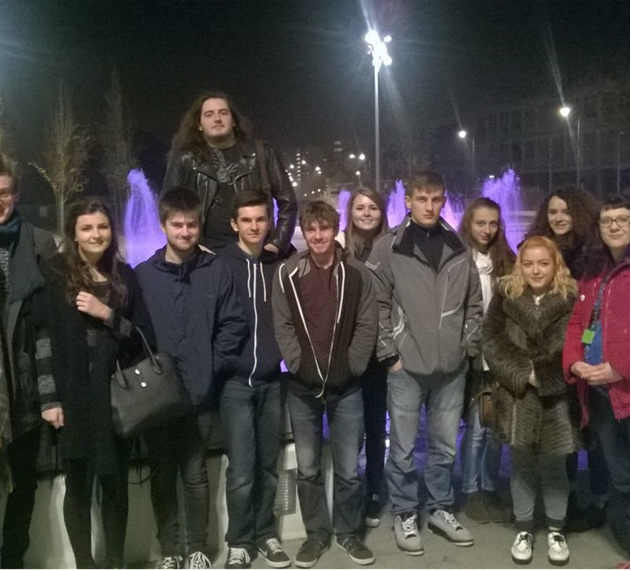 Year 13 students at the CAST arts venue in Doncaster where they watched a fast paced modern adaptation of Othello in November 2014.

A Taste of Honey at the National Theatre 2014 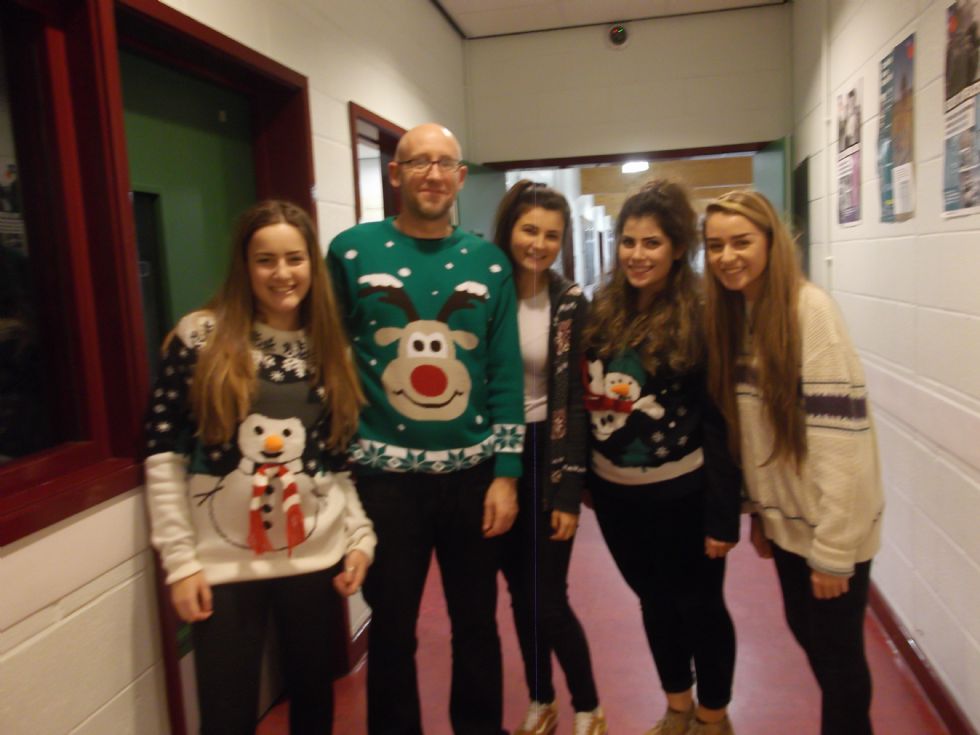