The Meadowhead Bake Off 2018

At the end of July, we held the final of this year's Y7 Meadowhead Bake Off.  The theme was summer and there was a very creative display of cup cakes for Mr Fowler, Mrs Smith, Miss Booth and Martin Pick from DoubleTree by Hilton to judge. Based on both taste and appearance, Ruby was announced the winner and she received a Sunday dinner voucher for four at the hotel - congratulations! 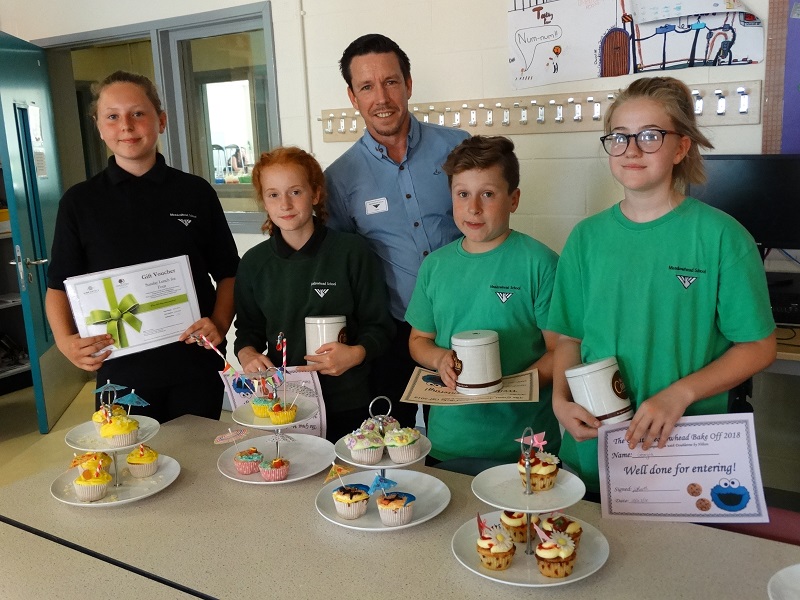 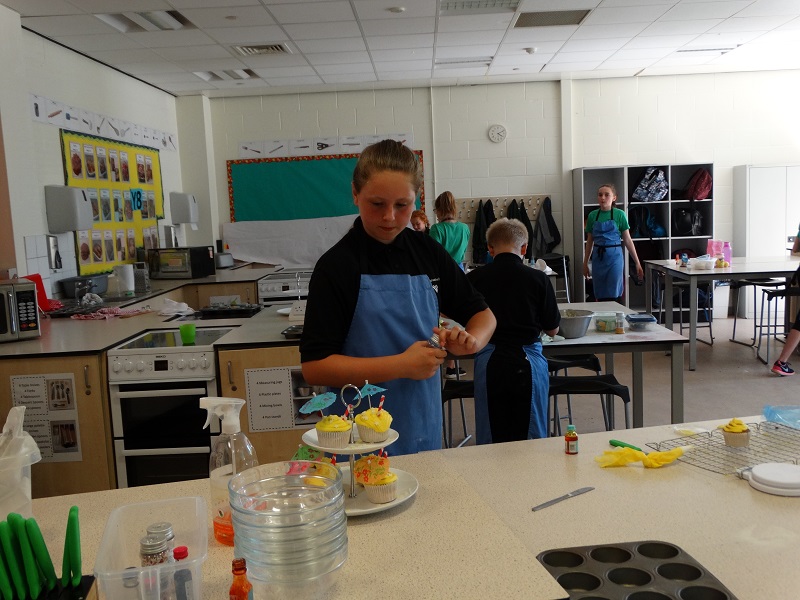 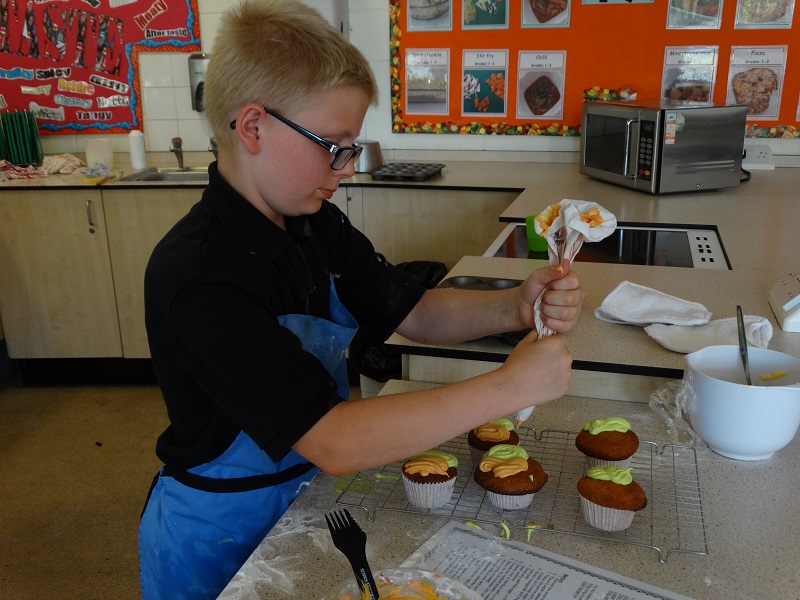 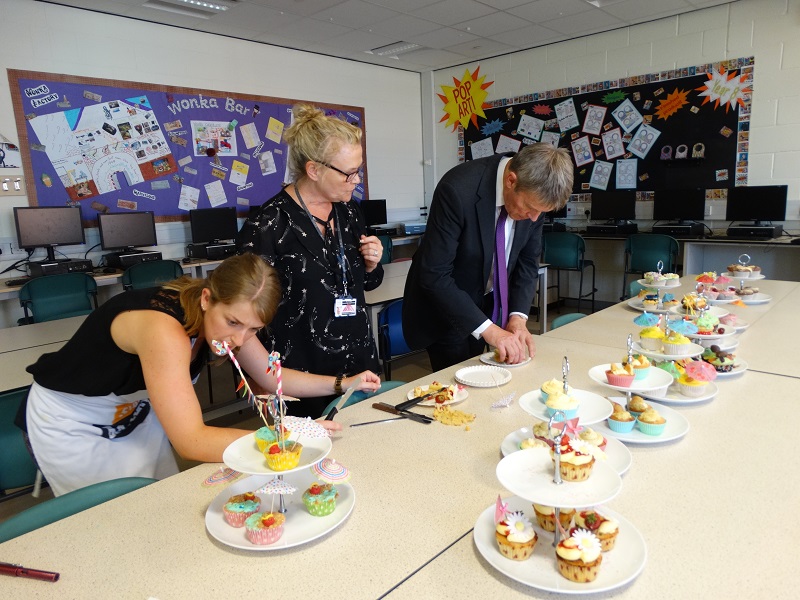 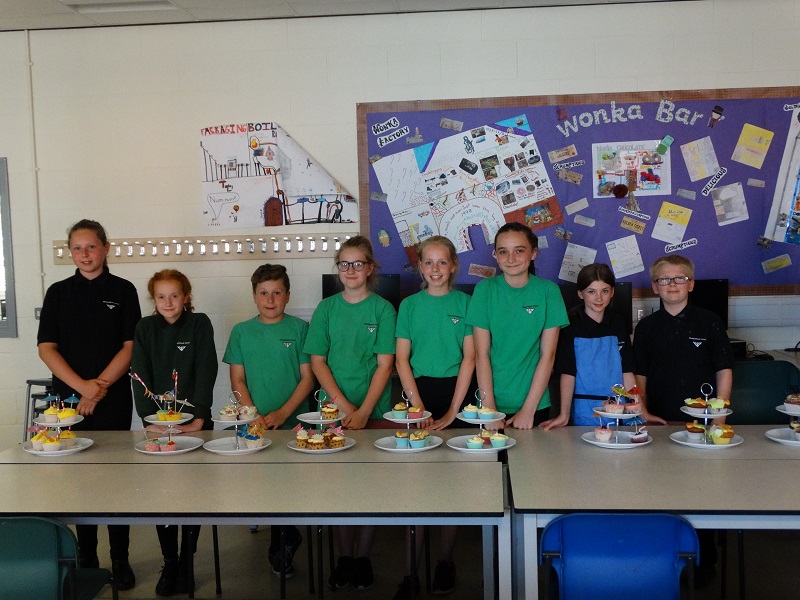 Previous heats meant that winners were given afternoon tea vouchers for 2 and 3 runners up received cookies each.  There was 3 heats before the final and those winners made the final.

Well done to everyone who took part each week and especially to Millie, Ben and Georgina who won a box of special cookies as runner-up prizes. 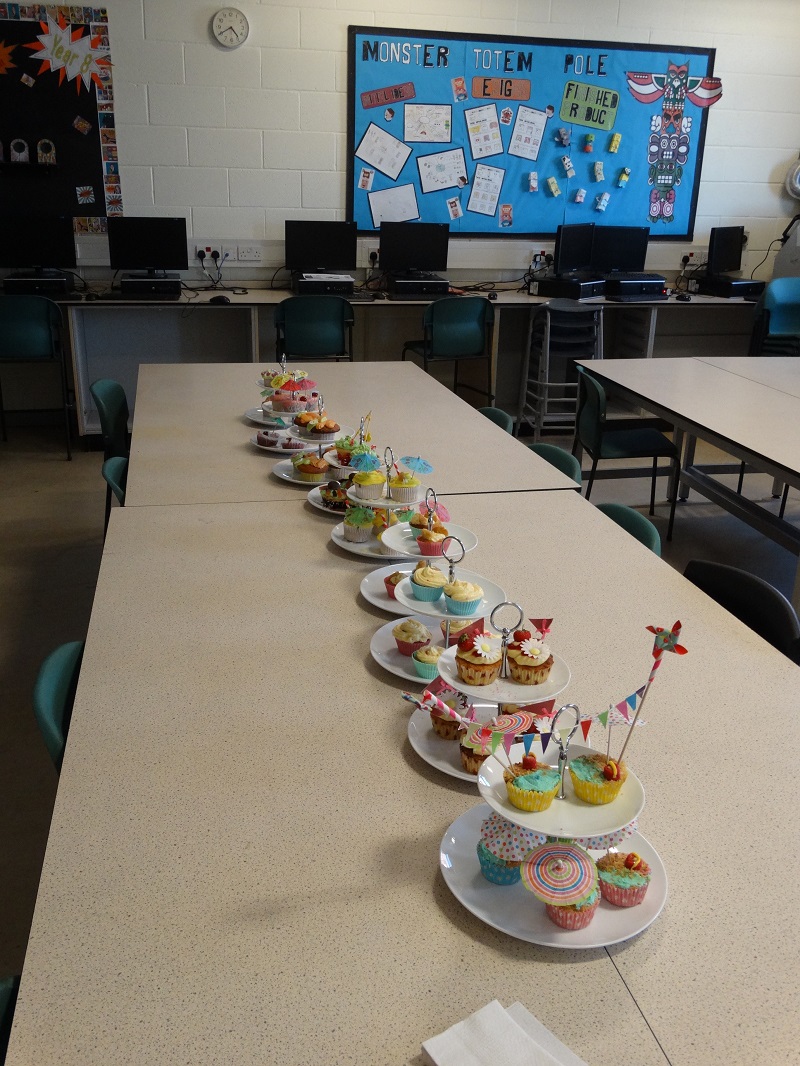 The competition has been run in conjunction with one of our Trust partners, Vine Hotels (Doubletree), who have very generously provided the fantastic prizes. Thank you!