Meadowhead’s overall results were excellent – with around 67% of entrants achieving A*- C grades and around 42% achieving A*-B grades and over two-thirds of students achieving or exceeding challenging personal targets. These results are particularly impressive given the Sixth Form’s “you start, you finish” commitment to students on two year A Level and BTEC courses and the significant amount of assessment and curriculum change that has been introduced for this year group. 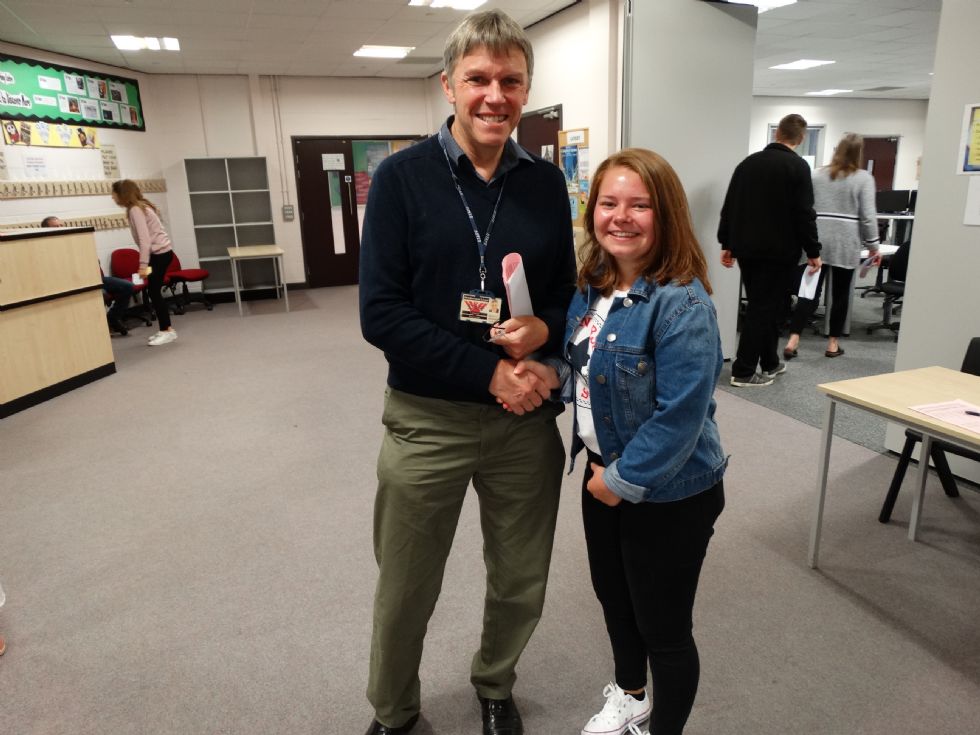 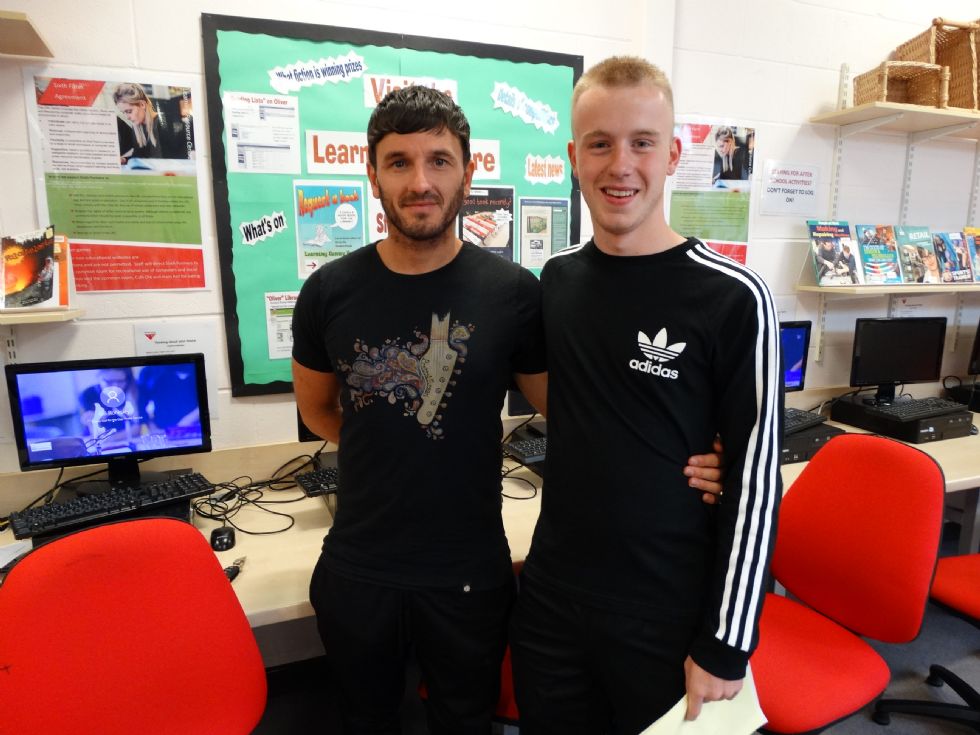 The results are a testament to the success of Meadowhead’s distinctive Sixth Form offer which features ambitious teaching, targeted academic support and personalised pastoral care. This cohort were especially positive about their experience - giving the school its highest ever rating in its annual Leavers’ Survey. 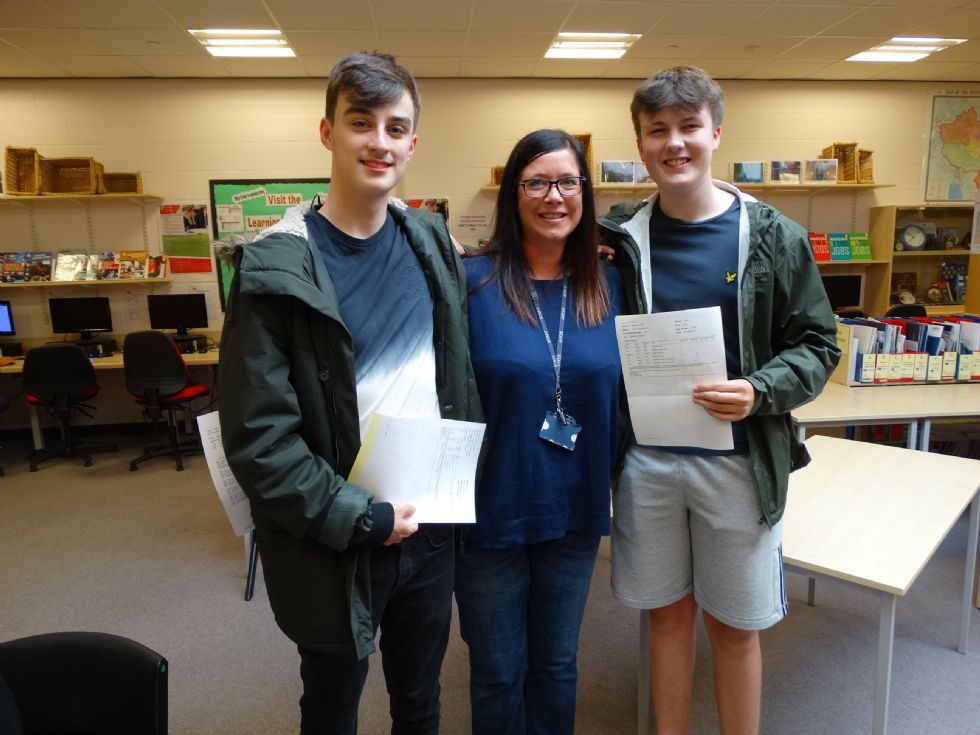 There were especially strong results from the school’s Science faculty. Both Chemistry and Physics saw A*-B grades of over 70%. The long tradition of excellent results in Maths and Further Maths continued this year – all students on the Further Maths course achieved an A* or A. There was success too in the A Level English Language course with over half of the students achieving a B grade and all but one student achieving a C grade or above. Both History and Philosophy A Levels also saw strong results. The school’s vocational courses also performed strongly with Science, Performing Arts and Sport achieving impressive levels of success. There were also excellent results for the first cohort of the EPQ course.

We are incredibly proud of all of our Sixth Formers’ efforts but want to pay special congratulations to the following students for their outstanding results. 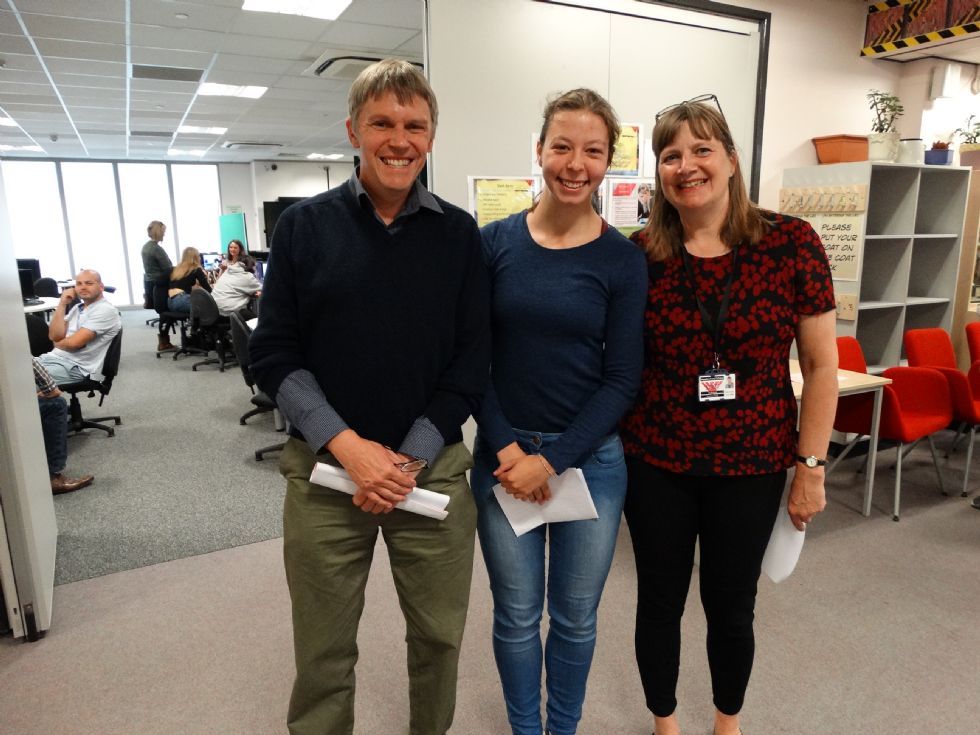 Amongst the cohort, there were a number of “firsts”:

Also achieving an impressive level of success were:

We wish all students all the best for the future and look forward to welcoming them back into school for the presentation of their A Level certificates in December 2017.

2017 A LEVEL SUBJECTS - summary of results