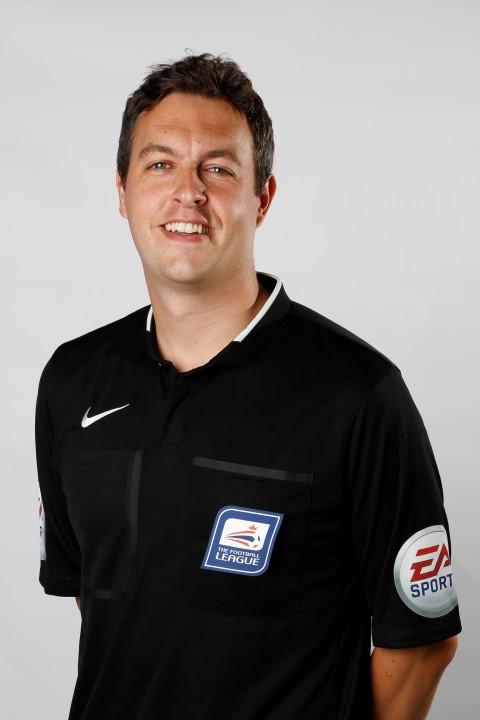 "I am currently Deputy Editor of five weekly newspapers in Cheshire.

After leaving Meadowhead I studied History, English Language and Geography at A Level before heading to the University of Central Lancashire in Preston to study BA Hons Journalism. I headed back to Sheffield to complete my National Council for the Training of Journalists qualification at Norton College before getting my break six months later.

In my spare time I also officiate as an assistant referee on the Football League."

We ask our former students for one piece of advice which they would give to themselves as a 16 year old. James' is: