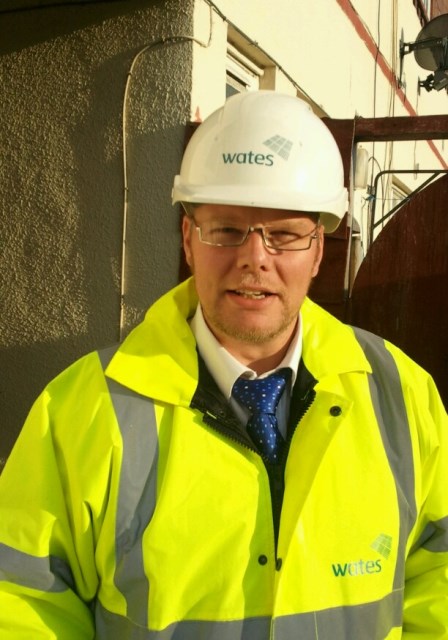 "I was at Jordanthorpe school from 1980 to 1987, but didn’t make a terribly good job of it. I think my year eleven attendance record was something like two out of five. The teachers tried their best to help me, but I still didn’t make much of an effort and left school as an ‘academic failure’ (in the words of the man who first gave me a job interview).

When I was twenty, I joined the army. It turned my whole life around.  Suddenly, I started doing really well on academic courses. For some reason my brain ‘switched on’ when I got a bit older and by the time I left the army fifteen years later I’d obtained good qualifications in cartography (map making) from the Royal School of Military Survey.

I still make maps for a hobby, but my real passion has turned out to be writing. I now work for a large construction company producing written material for them as a Proposal Writer, which means I help them to win new contracts by writing producing their written material.

We ask our former students for one piece of advice which they would give to themselves as a 16 year old. David's is:

"The way your life is today isn’t the way your life will be forever. Things change. People change. Adapt to change and make the most of opportunities that come your way. You will *not* always make the best choice. Be kind to yourself when you make a mistake, and don’t let a wrong turn stop you from trying again."