"Since leaving Meadowhead, I have enrolled at Sheffield Hallam University, and I now study Modern Languages (in my case, Spanish and German) with TESOL(Teaching English to Speakers of Other Languages).  Following a very successful first year, which saw me make many new friends and obtain 5 firsts and a 2:1 in my modules, I am now in my second year, and preparing to spend five months next year studying in Germany, followed by an academic year working as an English teacher in Spain. 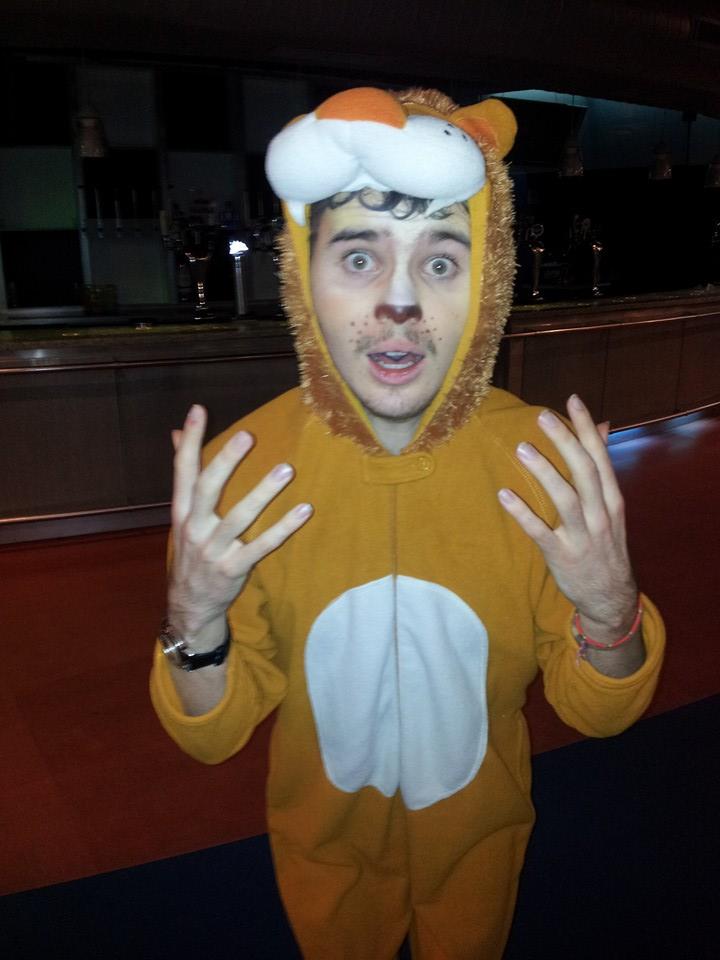 I have also joined SHU Drama and have since played substantial roles in two plays— one of which was the Cowardly Lion in a comedy parody of The Wizard of Oz,  a role that saw me nominated for Best Male Performer 2013/14."

We ask our former students for one piece of advice which they would give to themselves as a 16 year old. Anthony's is:

“Don’t be afraid to try something new.  If you give something a try but then you don’t like it, you may still learn something from it.  However, if you do like it, then you’ll be really pleased that you gave it a go.  If you never try it, you'll never know if you’ll like it or not.”