Last week (15th – 19th June) the English team ran a competition for Y10 based on the Power and Conflict poetry that they are currently studying for GCSE English Literature.

Thank you so much to every student that entered – it was brilliant to see how creative you could be with the poems.

Have a look at the some of the work showcased here - we have included a comment from the teacher with each of the winning entries, explaining why we thought these were so good!

Well done Y10! We’re looking forward to continuing the poems with you in school - The English Department.

Using the poem as inspiration for a newspaper article was brilliantly original. Not only did you have an opportunity to display your journalistic skills, you were able to show a thorough understanding of the poet’s motivation behind the poem, the language of the poem, as well as empathising with someone who had witnessed the horrors of war and conflict. Excellent effort! 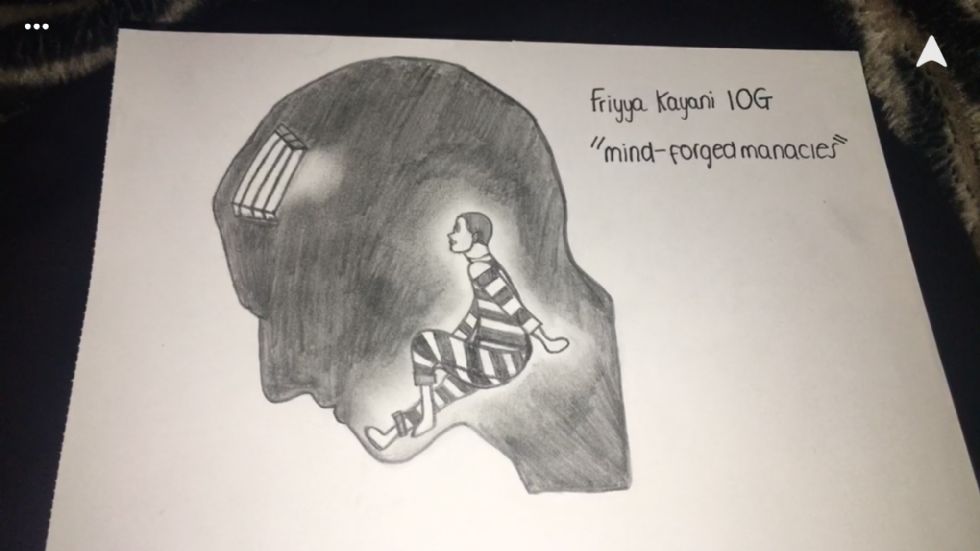 Your illustration really conveyed how trapped the vast majority of people would have felt in Blake’s London. The reference to imprisonment was clever. 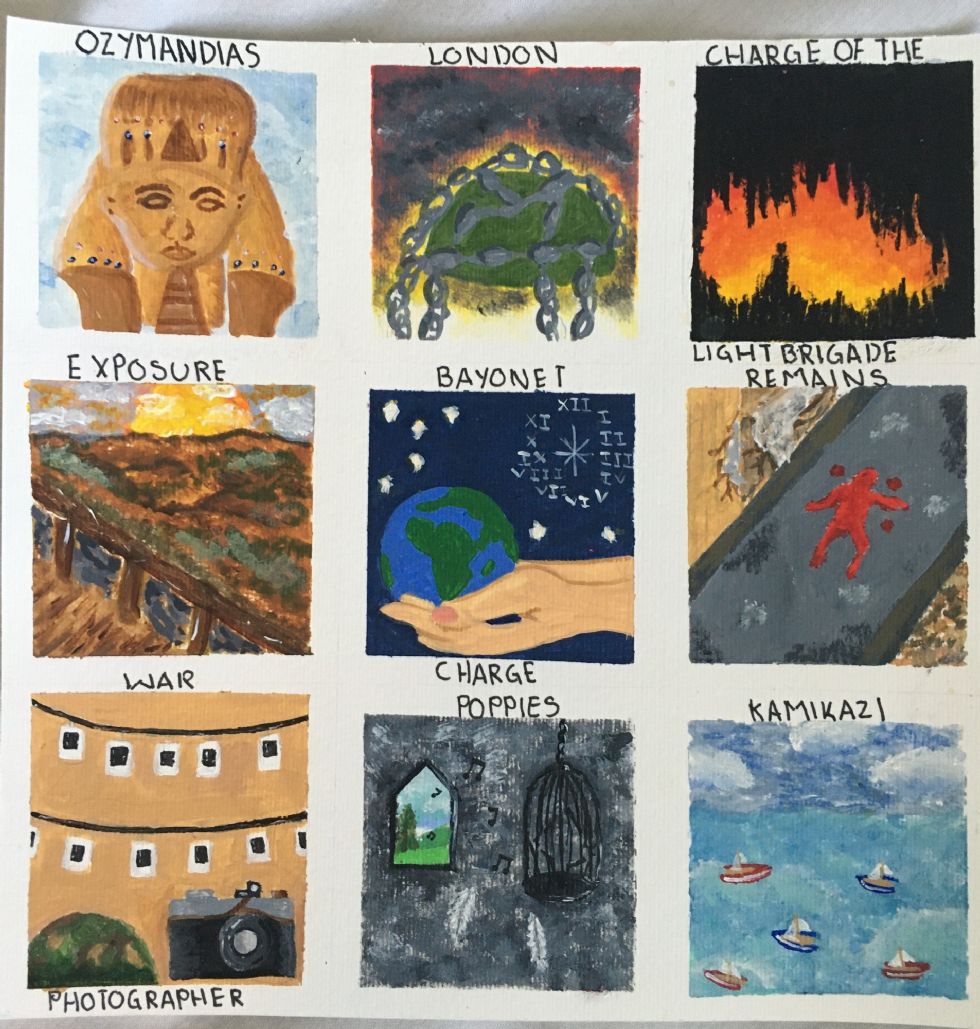 Each beautiful painting represented a key quote in the poem. The detail that you’ve been able to capture in each quotation is amazing. We particularly liked your concept for Exposure and The Charge of the Light Brigade. 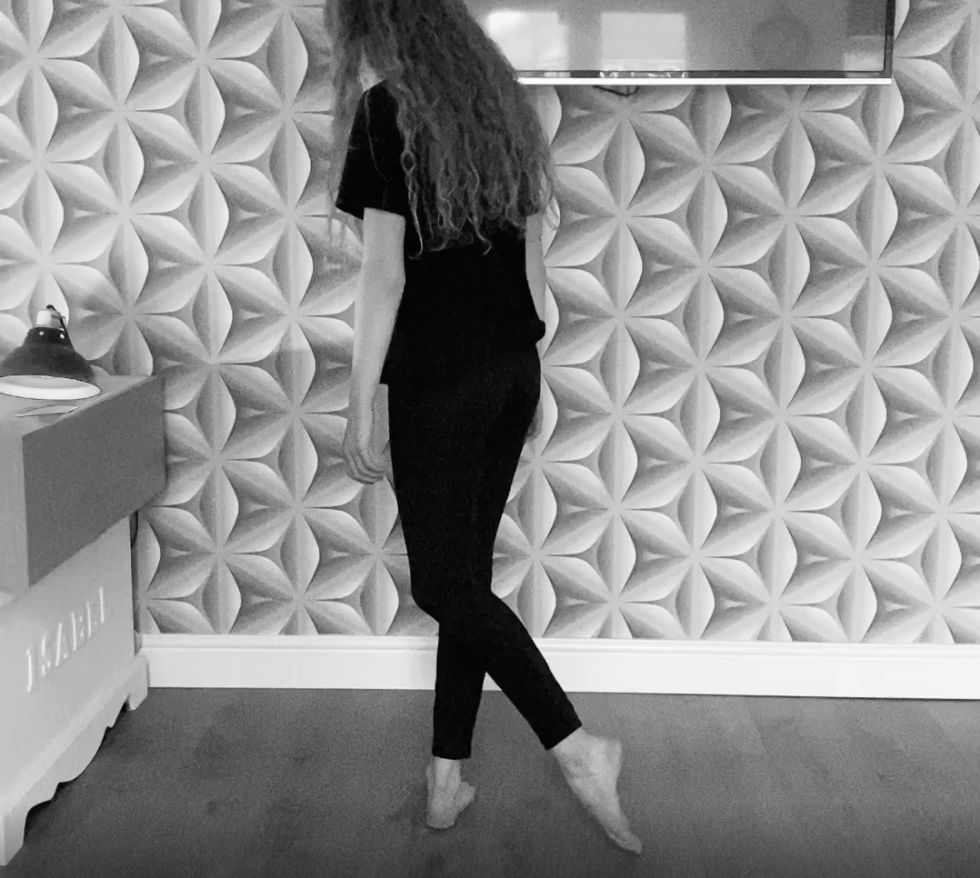 An original entry from this student meant that she was able to combine dance and poetry. The piece itself conveyed emotion and the internal conflict of the soldier. You thought really carefully about the whole presentation, including the selection of music where the lyrics reveal a lasting pain on an individual. 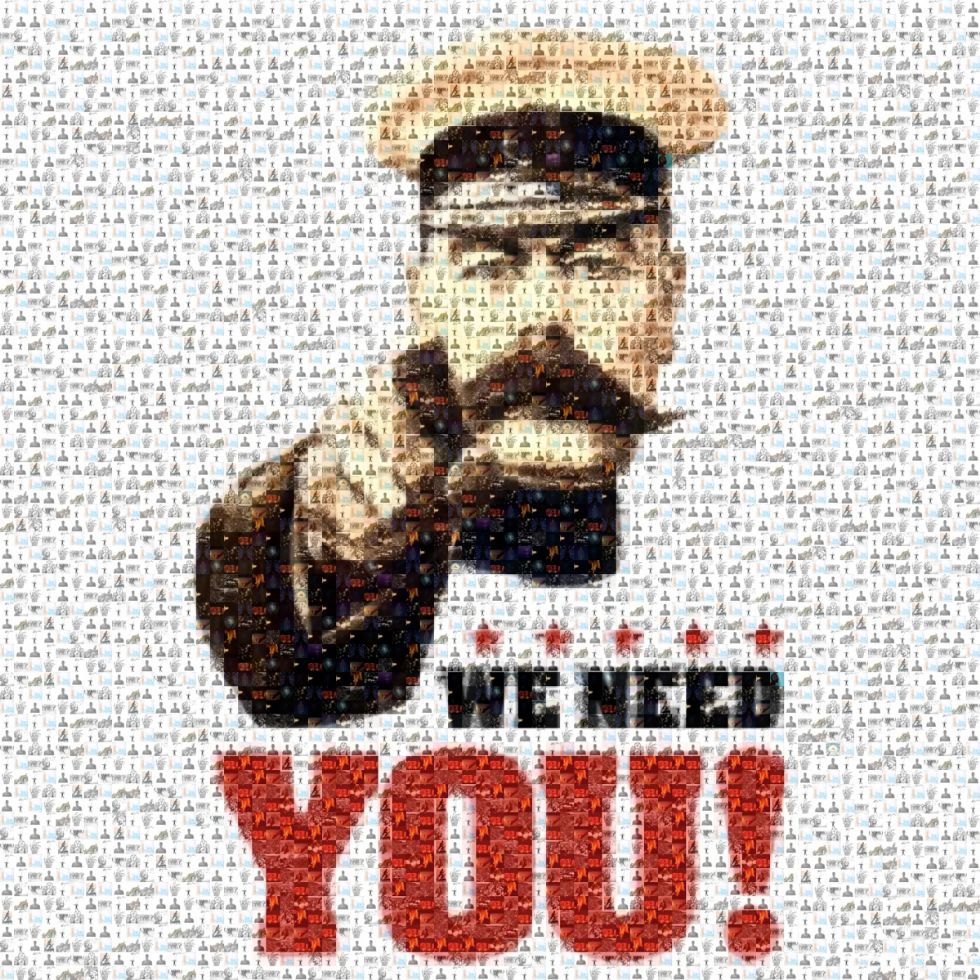 James’ concept was incredibly interesting. In his entry, he explained that his collage depicted the moment when a soldier realises he is just a ‘cog in a greater machine’. Each small picture represents the reality that the soldier faced – the cold, machines, celestial imagery, puppeteering, and images of WWI. These, combined, create the bigger picture – the expectation that soldiers would sign up and serve their country as one component or cog in a greater machine. “In what cold clockwork of the stars and the nations was he the hand pointing that second?” Well done, James – you had an outstanding idea.

Leo Duncan – ‘released a songbird from its cage’