Overall, it has been a really good cricket season for the Year 9 cricket squad. We reached the Sheffield School Cricket semi-finals.

We have played against Firth Park and Fir Vale in the group stages, beating Firth Park but losing to Fir Vale.

The team then played High Storrs School in the semi-final and lost. Meadowhead scored 73/3 from 16 overs and High Storrs scored 74/1 from 8 overs. 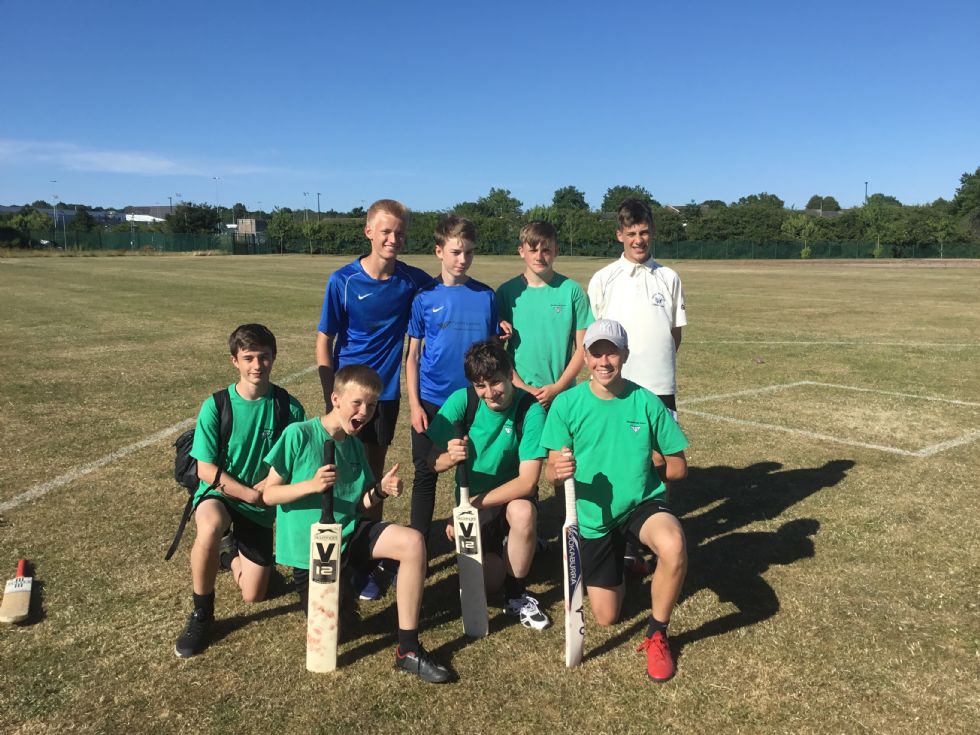 Overall, we did really well to get to the semi-finals and everyone who has represented the squad has been fantastic. I look forward to another successful cricket season next year.