This week there were three wins across three different sports with the year 9 boys football and basketball as well as the year 11 rugby tournament. Well done everyone!

The year 9s are through to the quarter-finals - after a very close game, the year 9s came out on top against Newfield. In tough conditions both teams gave a fantastic account of themselves.

Player of the match: M. Thorns 🏆

A solid display and never gave the ball away!

Next up they take on Hinde House (a) in the quarter-final of the Sheffield Schools cup.

The Year 9s took on Park Academy in a basketball game on Thursday night.

After a slow start Meadowhead settled into the game and grew in confidence. They did find themselves behind by 6 points after the 3rd quarter. But the boys showed great fight, determination and team work to fight back and win in the end.

Players of the match Justin I & Dylan J 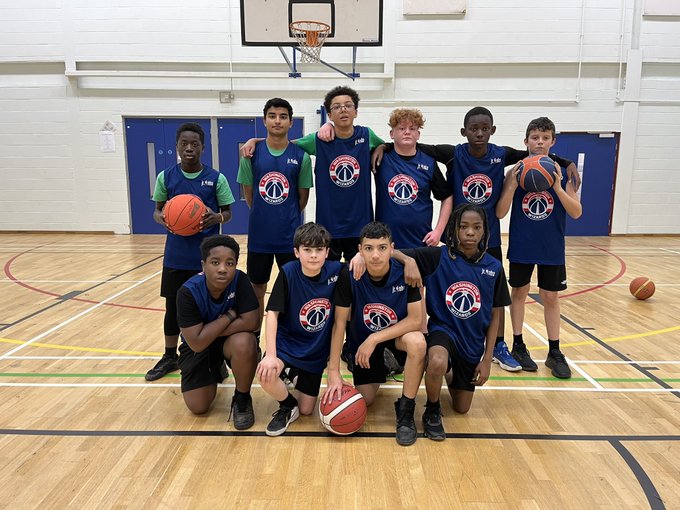 The Y11's played a tournament at Abbeydale last week. In some tough conditions the lads played brilliantly – managing to win all of their matches and playing some very classy rugby.

Players of the match - J. Akram and T. McManus

With thanks to O. Wyse Y13 for writing this sports report.