A mixture of sports this week: Rugby league, rounders and tennis - well done to all involved!

Please enter some content for your news story here.

The Y7 Girls Rounders team had their first league game this week against Springs Academy. The girls won the game and put in a good performance!

Big congratulations goes to Imogen in Y7 who came second in the Junior British Bouldering Championship. Great effort from a dedicated student. 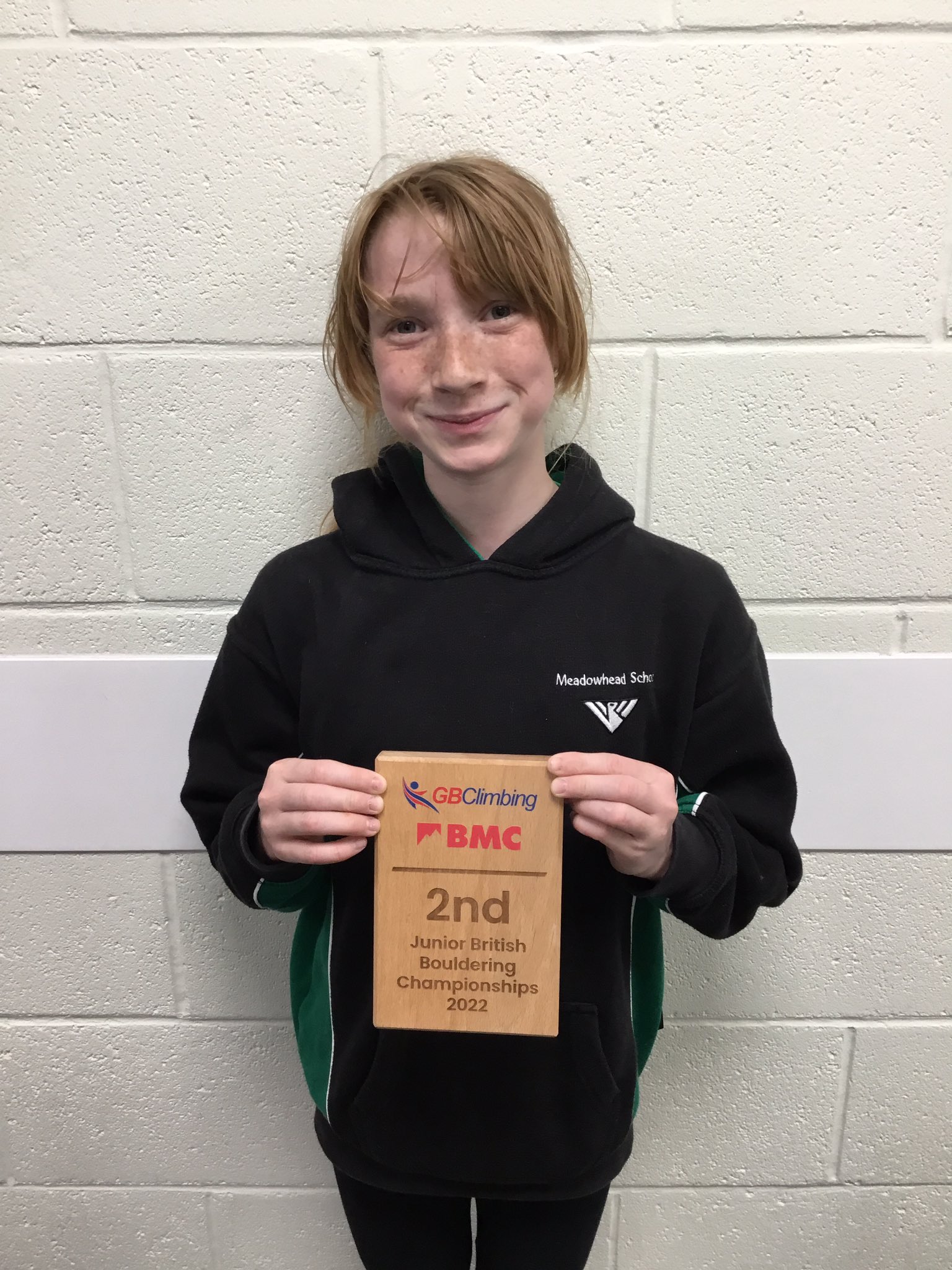 Y9 Rugby was played at Sheffield Tigers on Tuesday. The team put in some very brave performances against some real physical teams. They played 4 – won 1, drew 1 and lost 2. We go again in the final tournament after half-term with all to play for.

First game of the season for our U15 boys tennis team!

Both teams a credit to their schools - well done 👍