Y7 rugby team took part in another tournament on Tuesday. The team has really taken to the contact element to the sport. They won against King Edwards, All Saints and Newfield and got a draw against Tapton.

Sheffield League: The students put in a fantastic performance and showed great attitude to come back from 3-0 down to draw 3-3 against Silverdale.

National Cup: A lot of quality on show for the Y7’s vs Quarryfield, a school from Mansfield. The lads put on a class performance to win 6-0. On to the next round! 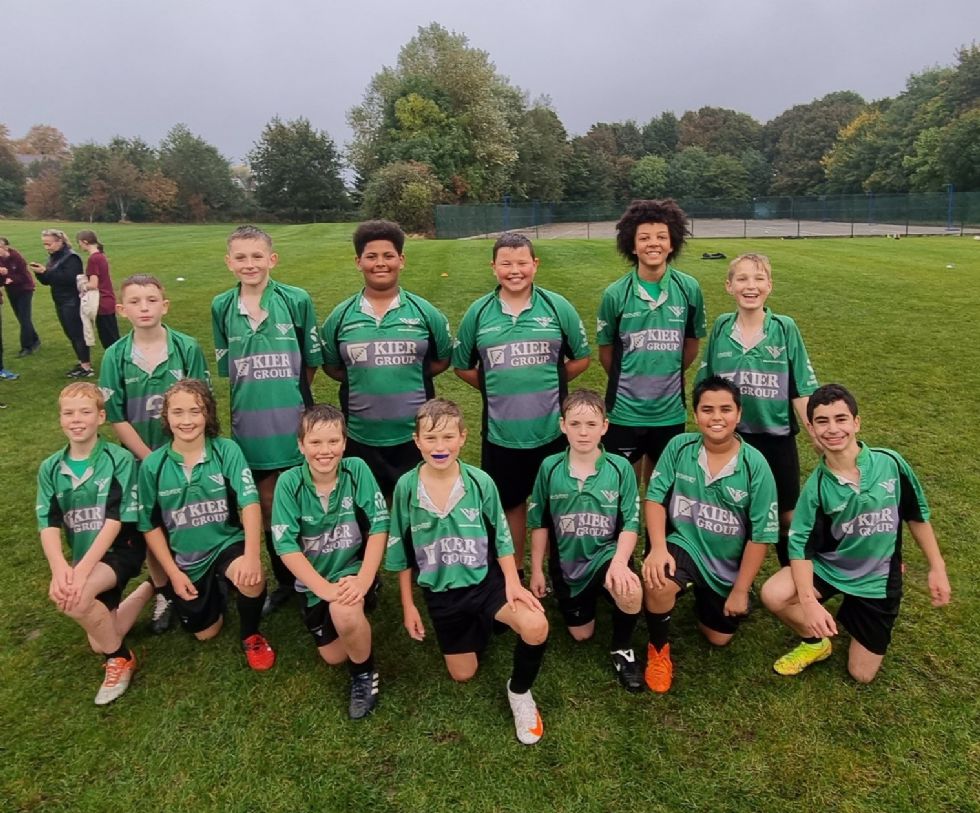 A while since the squad has taken to the field due to covid! As the group have moved on a few years it was their first game on a full pitch!

All those involved put on a physical performance played with brilliant sportsmanship against Westbourne School and King Edwards.

Y8 Football- won away 5-3 at Silverdale this week in the Sheffield league. F Hagin, H Hepworth 2, OG and L Taylor with the goals. POM: O Wilson.

Y10 boys football - fantastic performance and results in the Sheffield schools cup. We came out on top 5-3 against UTC and are though to the quarter final.
⚽️⚽️ Owen Enofe
⚽️⚽️ Alfie D
⚽️ Alex Asaba
🏆 man of the match: Alex Asaba

Y9 boys football - an amazing performance but not the result. They were outstanding all game but without the cutting edge to score. We lost 1-0 to a strong Birley side in the league.
🏆 man of the match: Liam Farnsworth

U15 and U16 Netball. Well done to our Under 15 and under 16 Netball teams in their fixtures against Bradfield this week.

Y11 sadly missed out in their league game, losing 10-14. The girls persisted throughout the game and put in a brilliant performance.

Y10 enjoyed their friendly match against Bradfield, winning the game 7-6.

We look forward to the next league games in the coming months. 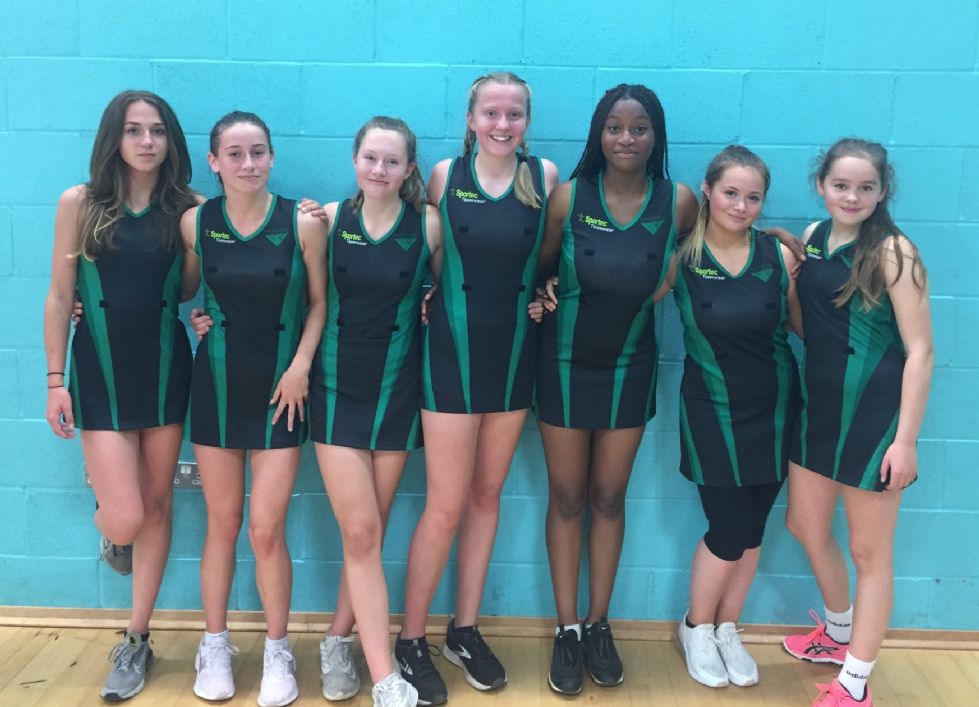 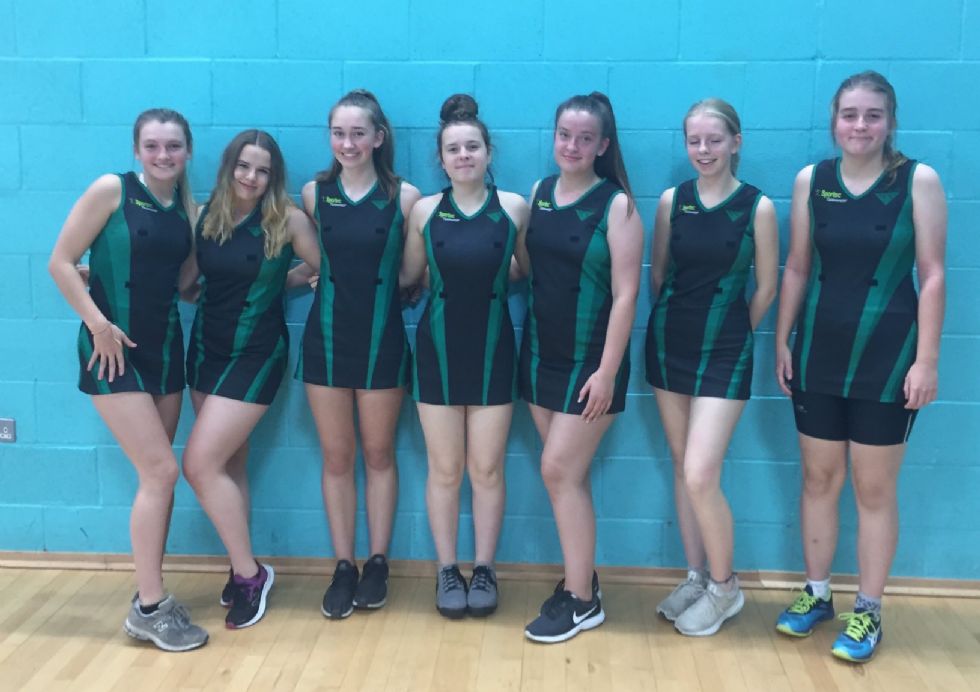