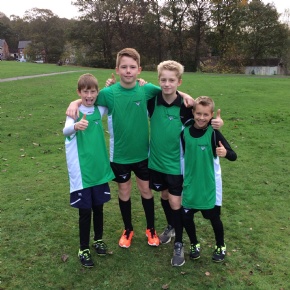 15 runners from Meadowhead competed at the second meeting of the year, on 21st October. There were some fantastic races run, including two 1st places and a 2nd place. Well done to everyone who ran.

15 runners from Meadowhead School competed at the second Sheffield Schools Cross Country meeting of the year. 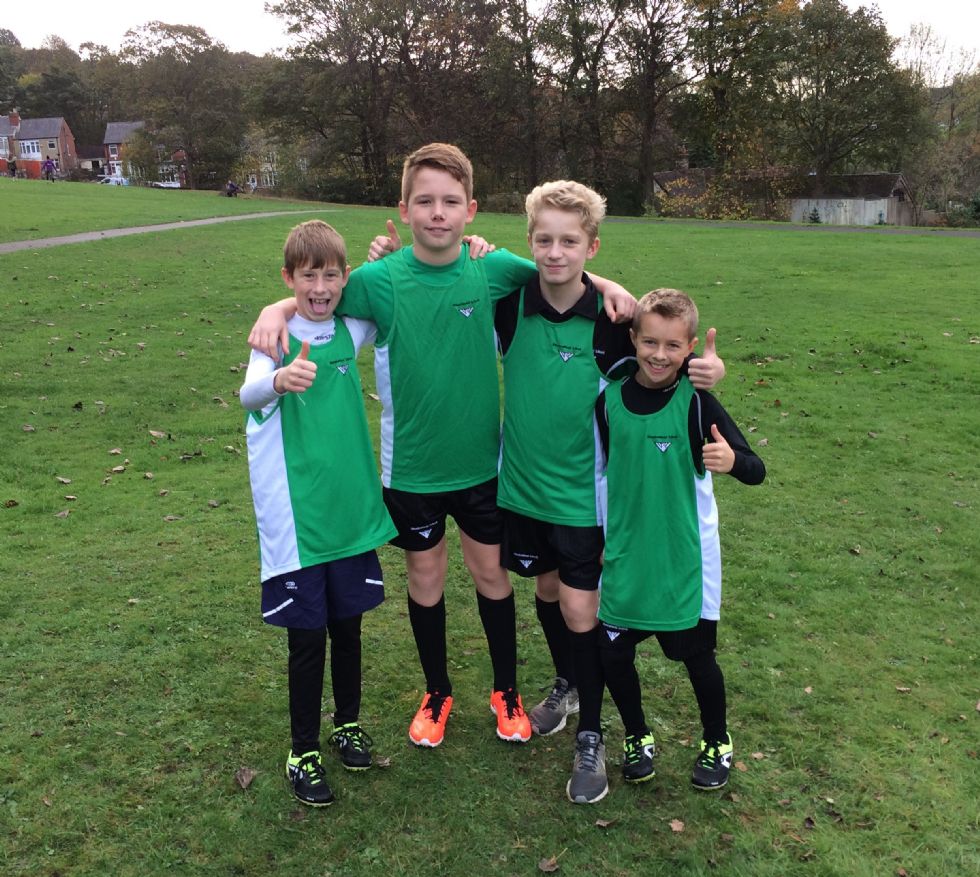 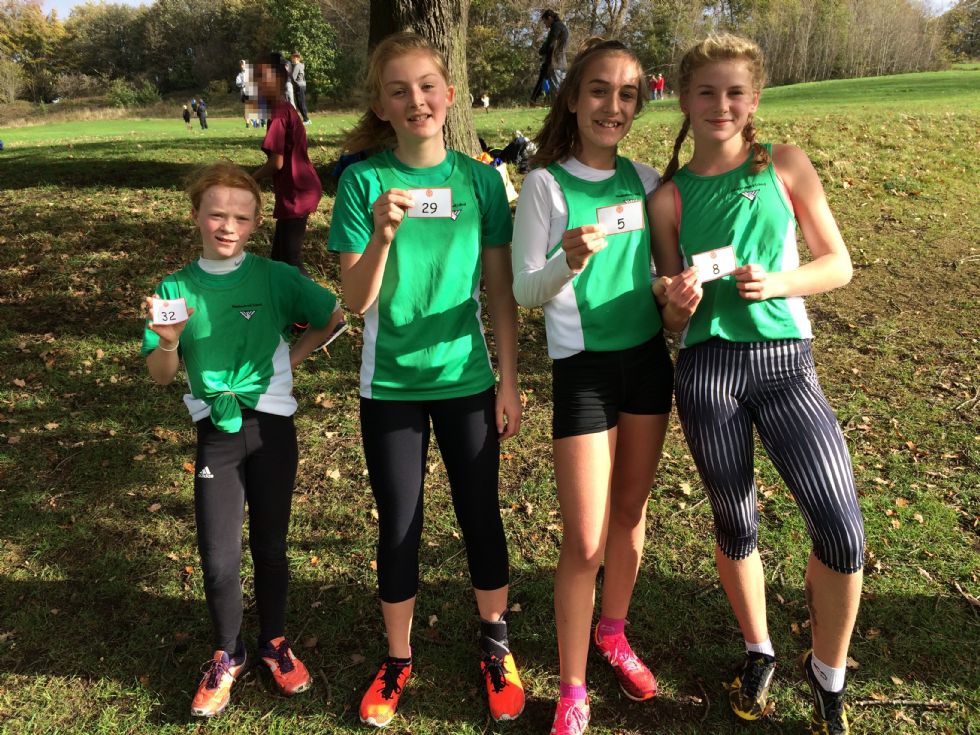 From Y7, Jamie S. (2nd) ran a fantastic race and earned 11 points in the overall league table. The other 4 runners from Meadowhead included Oliver S., Ben L., Ahton H. and Sam R., who all gave 100% and will continue to progress throughout the season. 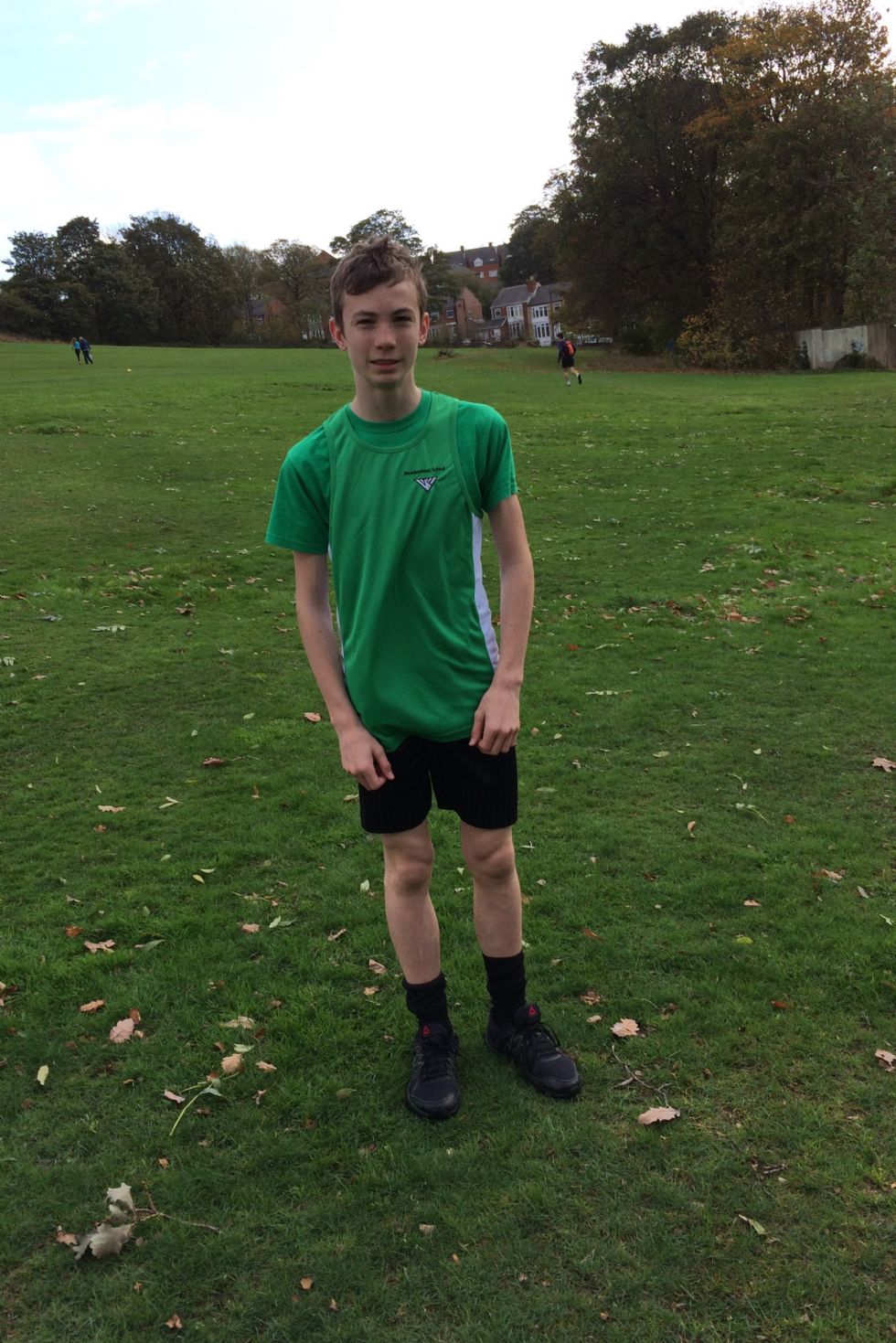 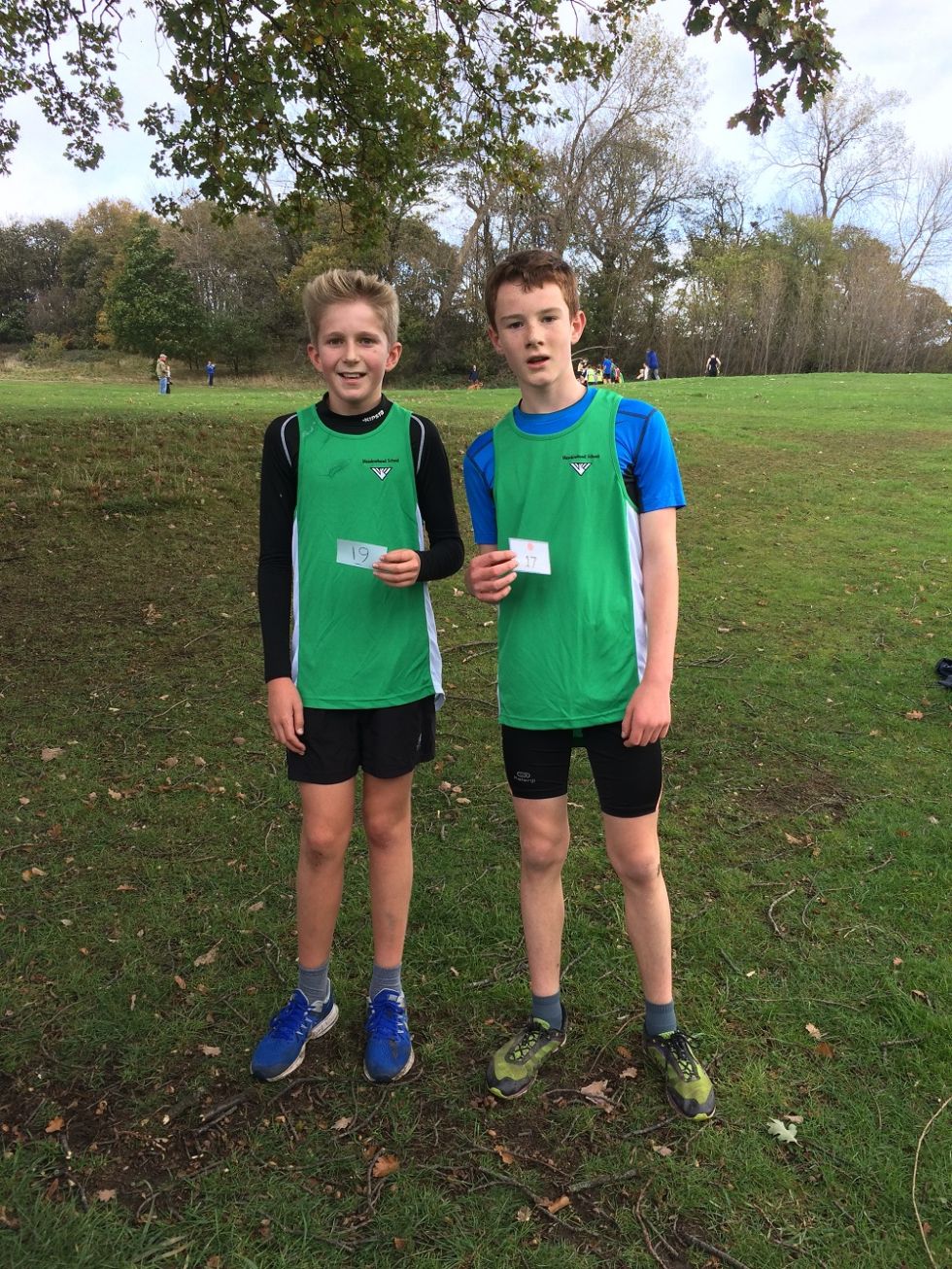 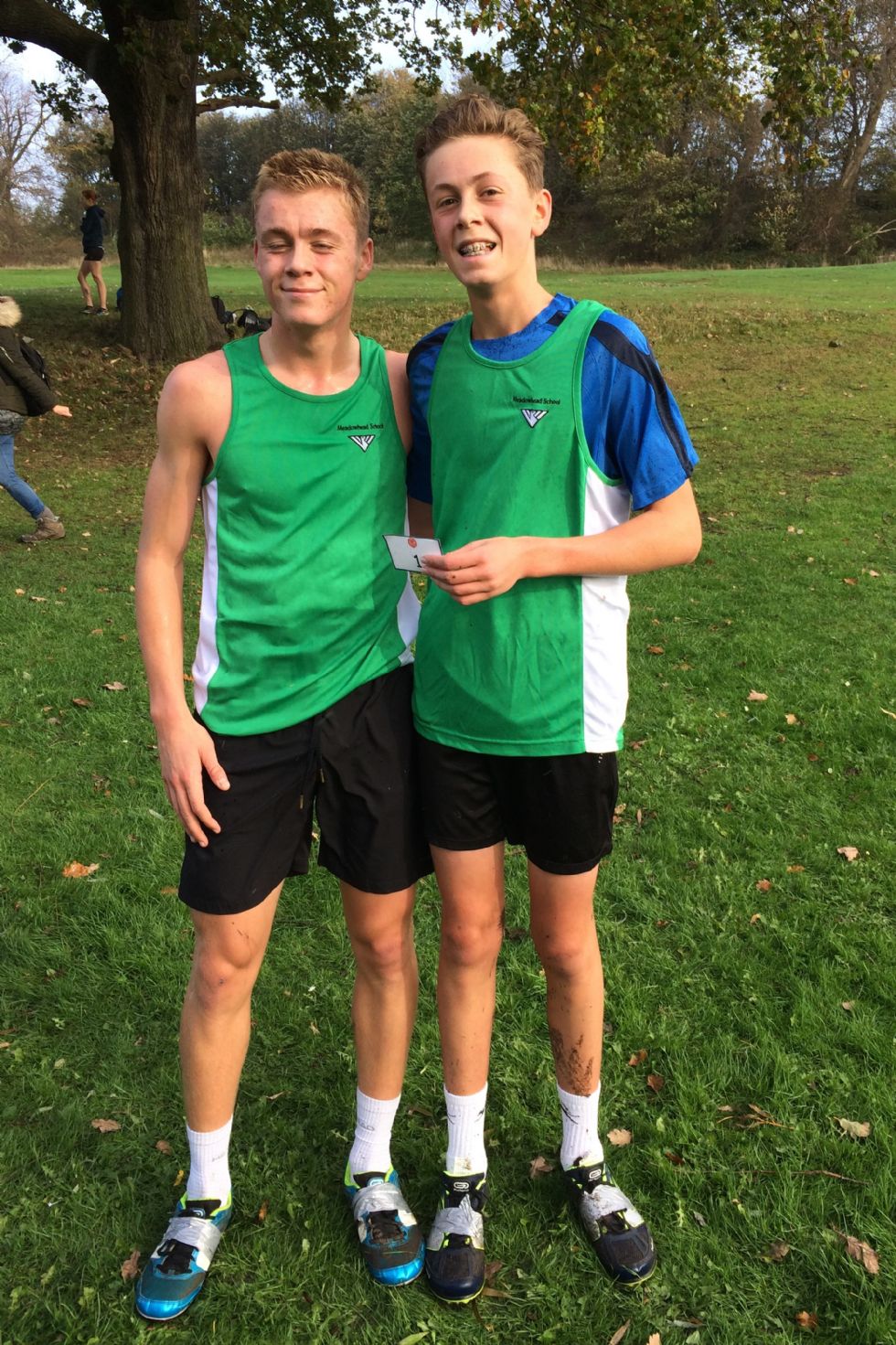 Adam M. was the only Y10 runner and finished in a much stronger position than the previous week, coming in at 18th.

Reuben and Joseph N-B. both finished in 1st place in their races.

Well done to everyone who ran. Next time - Bradfield School!