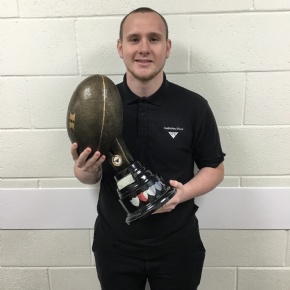 Congratulations to Jake who has won the Terry Hensby Trophy for the Rugby Player of the Year Award 2018/19.....

Jake starting playing rugby in 2011 age 9 for Dronfield where is was captain in the NLD final and they won. In 2015 at 12 years old he was selected by Leicester Tigers for development programme (DPP).

In 2018 Jake was successfully selected in the NLD under 16s trials representing Derbyshire in all six games putting him in the top 10% of players his age.

He has now completed 3 years with Leicester tigers and was selected for trials to apply for their AASe course at Brooksby Melton Mawberry which he has been successful.

After this he was asked to trial for the under 18s NLD in which he was selected and is waiting for the next set of games.  This pathway could get him graded for midlands then England under 20s.

Jake’s future lies with AASE Leicester tigers where he also hopes to study Sports science, playing for Brooksby and NLD and hopefully gaining the opportunity to play professional rugby or coaching/teaching.

We wish Jake the best of luck with his future and hope to see him taking the field on our televisions in the near future! Congrats Jake you deserve it!! 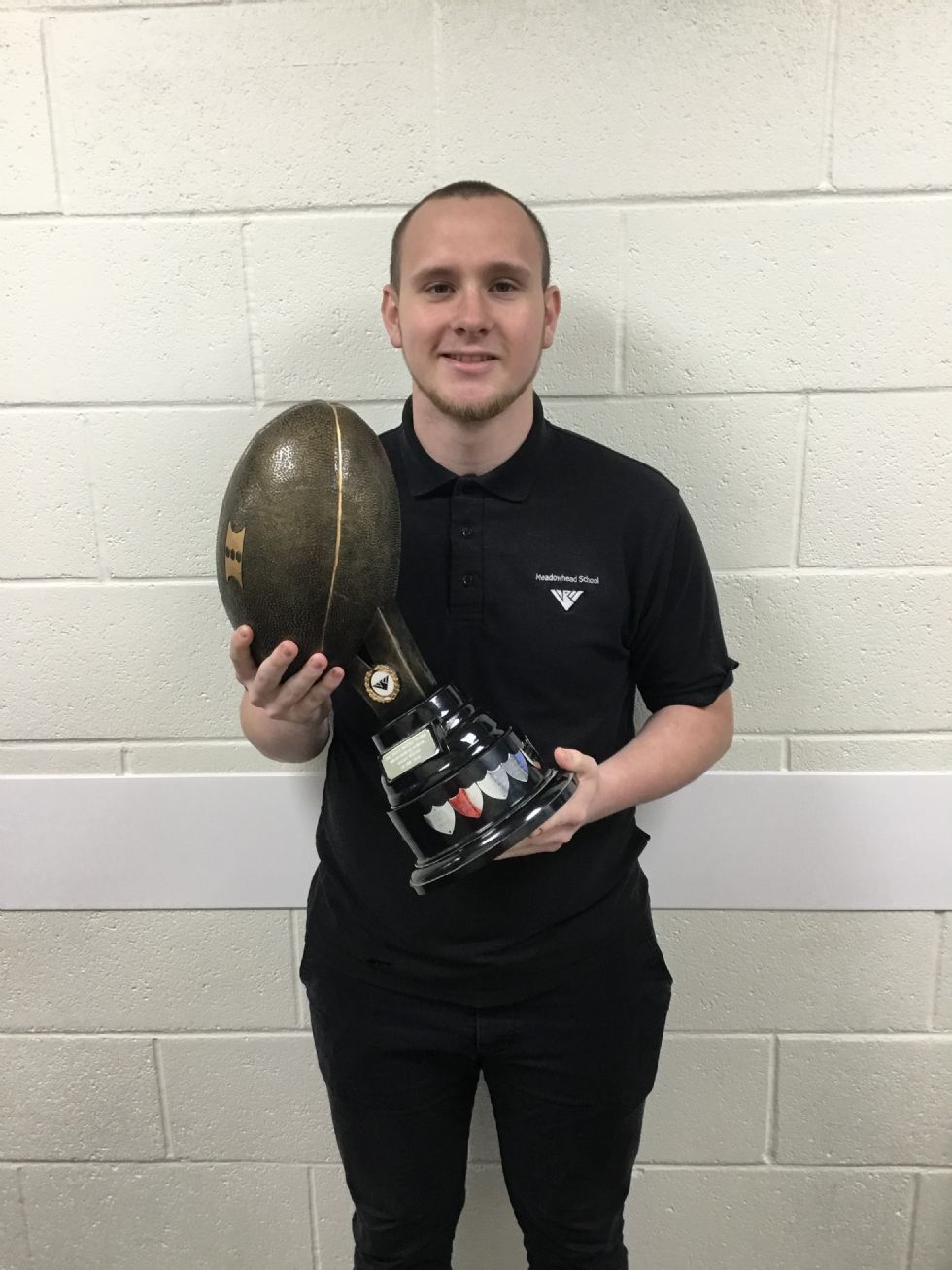