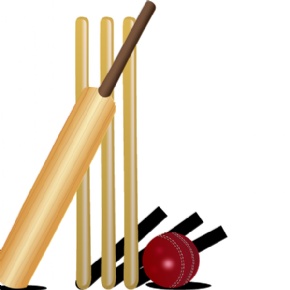 Playing at Headingley, Leeds, on Friday 8th March, Meadowhead scored the highest run rate of 338 after three games and finished top of their group going into the semi-finals.  Unfortunately we lost to Horizon School, but this does not take away from the boys what a tremendous achievement this was to get so far in the competition!  Very well done.

In the U13 Boys Yorkshire Indoor Cricket Finals at Headingly in Leeds, Meadowhead were grouped against Ryburn Valley School, York High School and Driffield School. Meadowhead beat York High School and Driffield School comfortably with some fantastic fielding and bowling. At the same time out of all 8 schools at the tournament, Meadowhead School scored the highest run rate of 338 after three games.

Against Ryburn School we lost by 1 run but due to our high run rate this put us top of our group. In the semi-final we played Horizon school in a South Yorkshire Derby. Horizon had a very strong team and were first in to bat. Meadowhead bowled first and were very consistent with Horizon only scoring 83 runs after 8 overs. Meadowhead went into bat and in previous games were averaging over 100 runs per game but it wasn't to be this time around. Horizon bowled and fielded very well and were able to win with Meadowhead only scoring 71 runs after 8 overs.

The squad did a fantastic job to get this far in the competition and I was really proud of all the squad members for their efforts and contribution.