Congratulations to Ally in Y8 who is through to the British Schools Gymnastics Association National Trampoline Finals in March.....

Congratulations to Ally in Y8 who is through to the British Schools Gymnastics Association National Trampoline Finals in March.

In December 2018 Ally took part in a Yorkshire Schools Trampoline Competition in Hull.  Ally competed in the Y7-9 girls intermediate category and was awarded first place!

The second round of the competition took place on 26th January: Ally flew over to Belfast in Northern Ireland for the Northern Zonal round, where Ally was up against the top three girls in the Y7-9 intermediate category from Yorkshire, North, North East & Northern Ireland.  Ally performed two fantastic routines and took the third place trophy securing a place at the BSGA National Trampoline finals in Birmingham at the beginning of March. 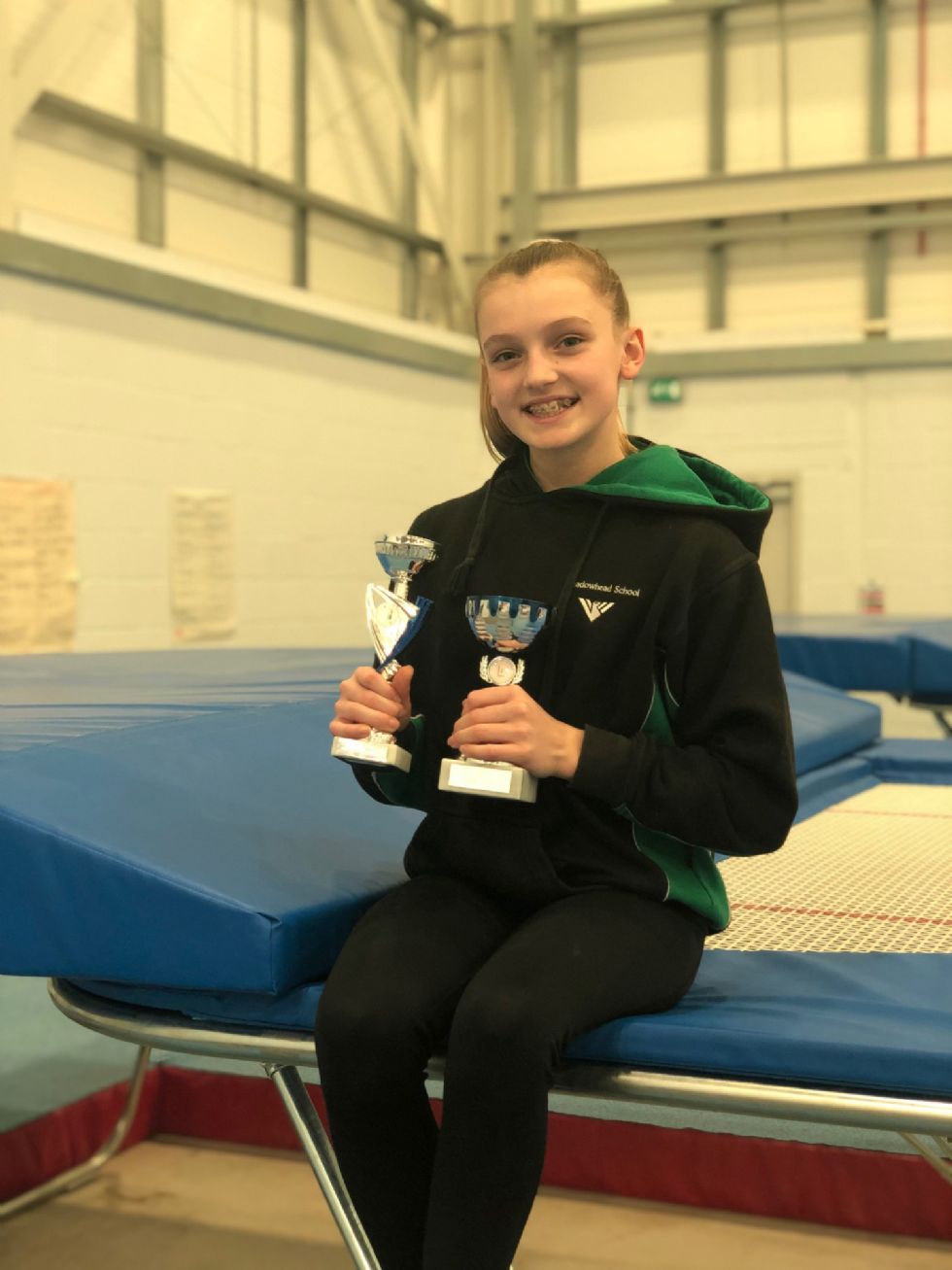 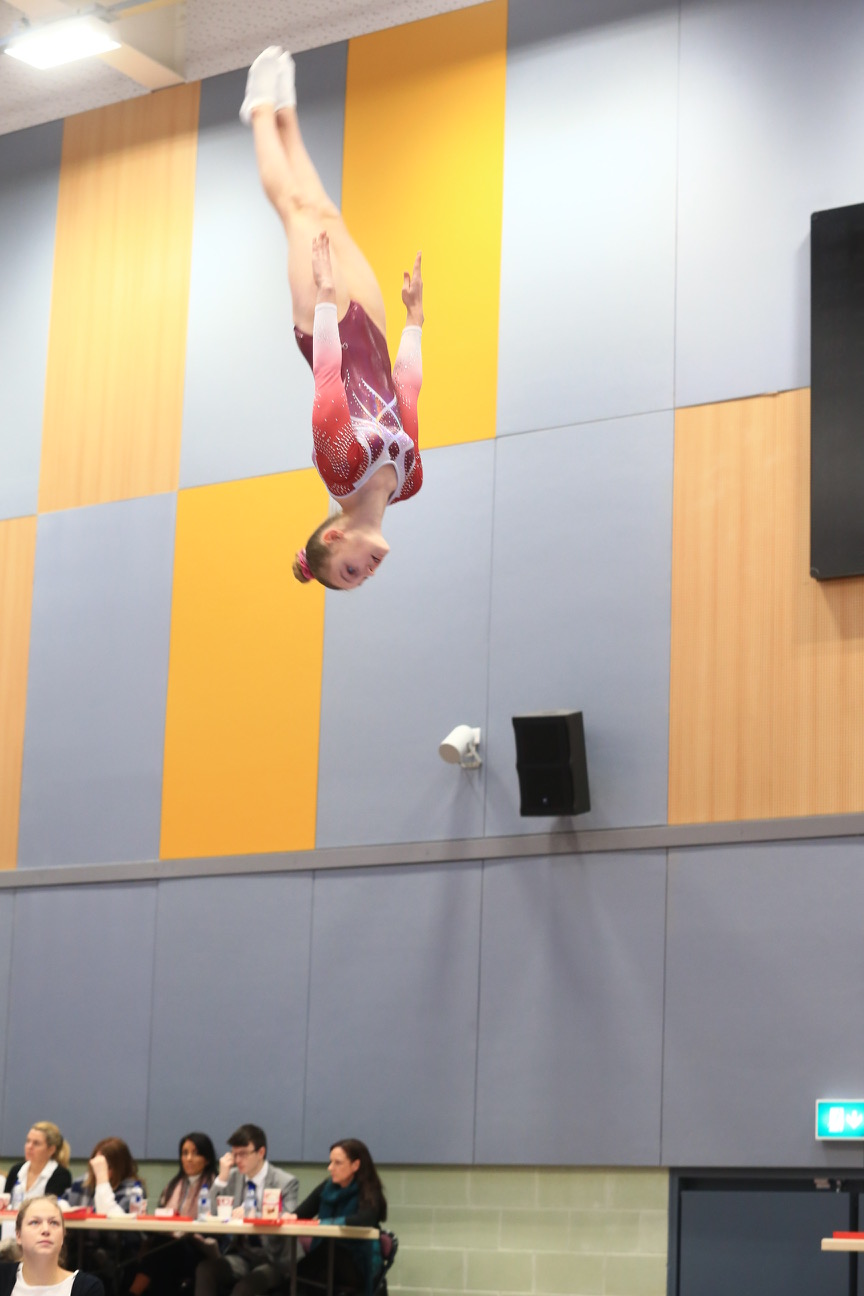 Ally is a committed member of the Meadowhead extra-curricular trampoline club and also trains at Graves three times a week. Ally is a very talented and modest trampolinist who thoroughly deserves her success. We wish her the best of luck for the National Finals and are very proud of her achievements so far.

“ I really enjoyed competing in Belfast it was such a great experience and we managed to do some sight seeing too.
I was proud of how well I’d done in the first round and excited to be going to Belfast. I am really proud of my routines from this round, it was tough and I wasn’t sure if I was going to qualify because the others looked so good but I did it and I can’t wait to compete in the National Finals in March”  Ally

Performing two great routines in a closely contested National Final against the top qualifiers from across the UK Ally finished a fantastic 6th in the country. Congratulations!