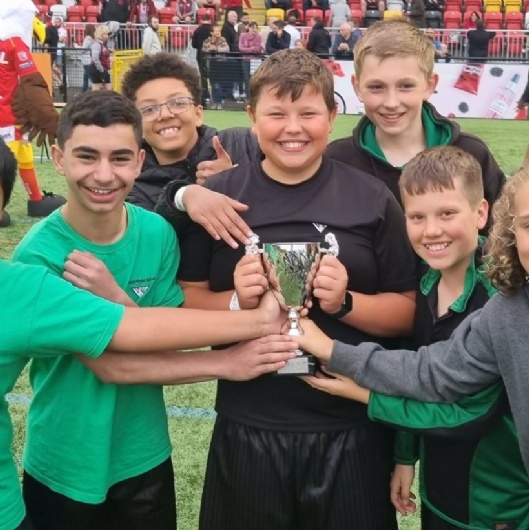 Congratulations to our Y7 and Y8 rugby teams who were crowned City Champions on Friday night (24th June)  - schools competed for the Sheffield Schools cup, newly named the 'Ian Anniss Cup', and were hosted by Sheffield Eagles.  The games were played against All Saints Catholic High School, and took place before the Sheffield Eagles vs Leigh Centurions match, which gave our students an amazing experience playing to 1000 fans!

The teams put in some great performances - very well done everyone! 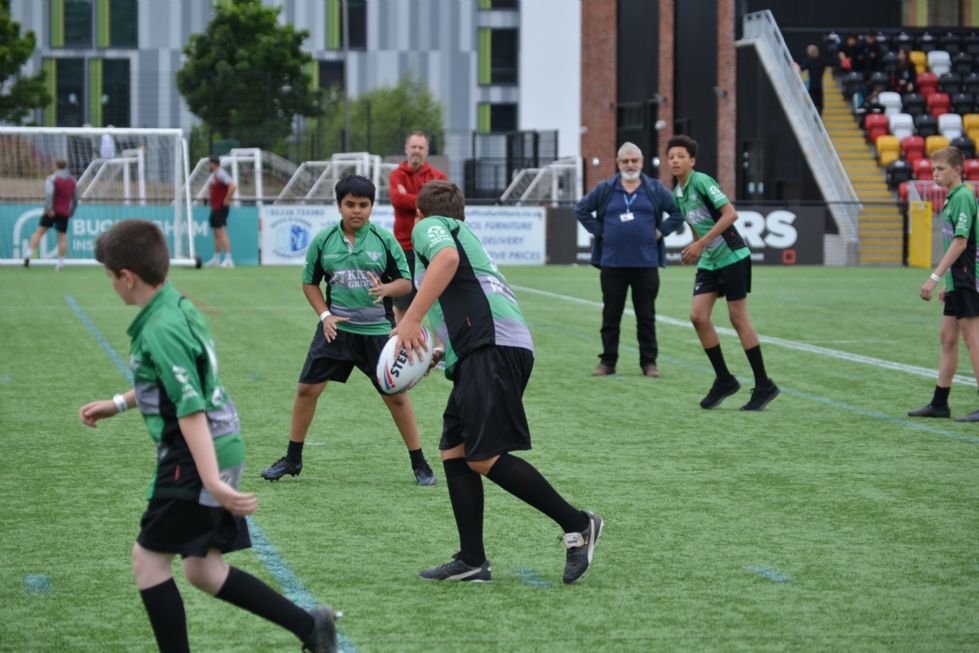 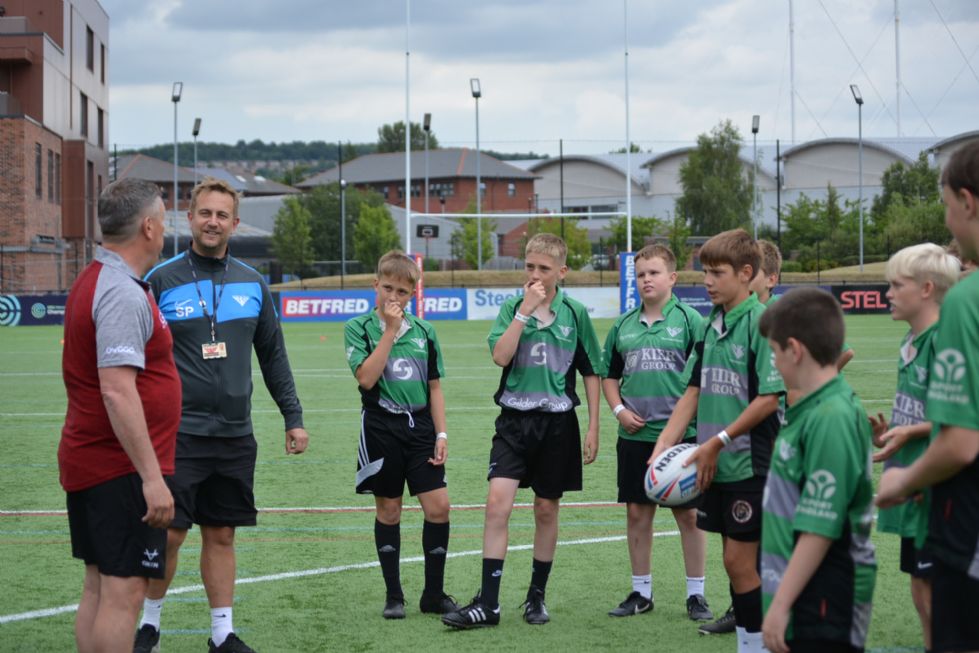 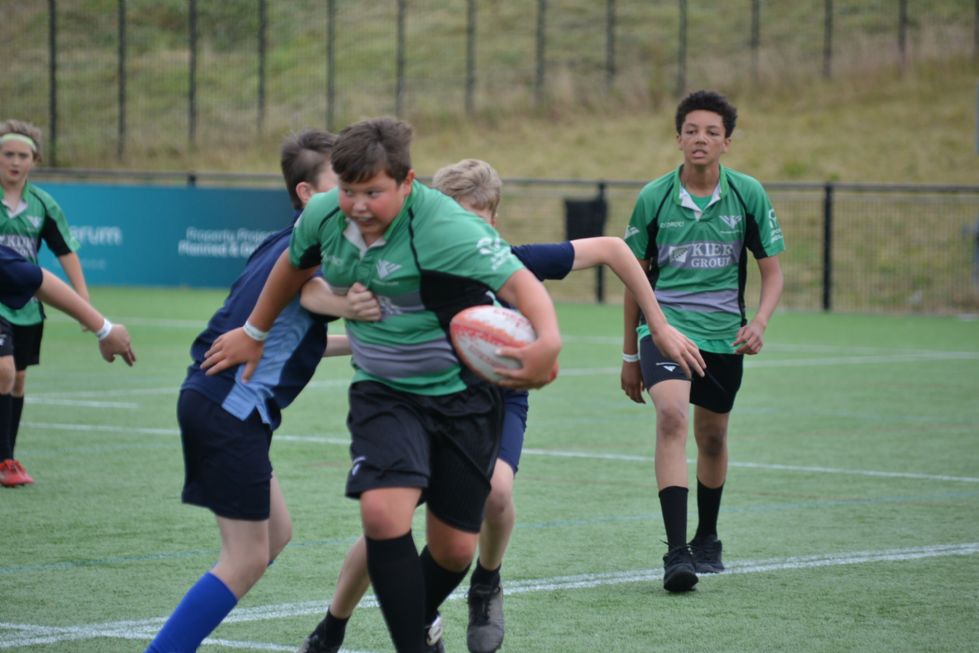 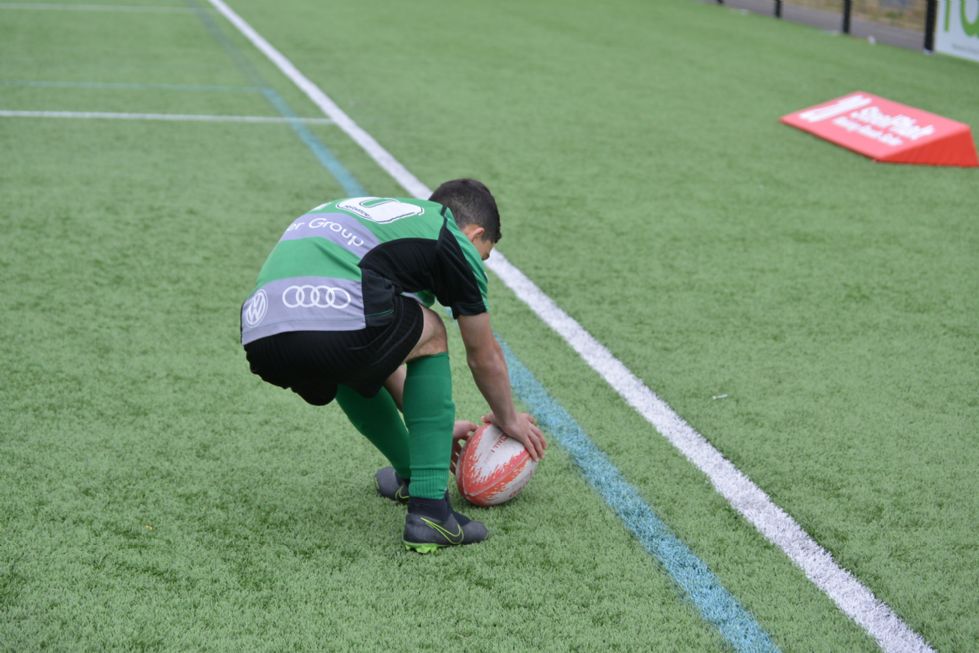 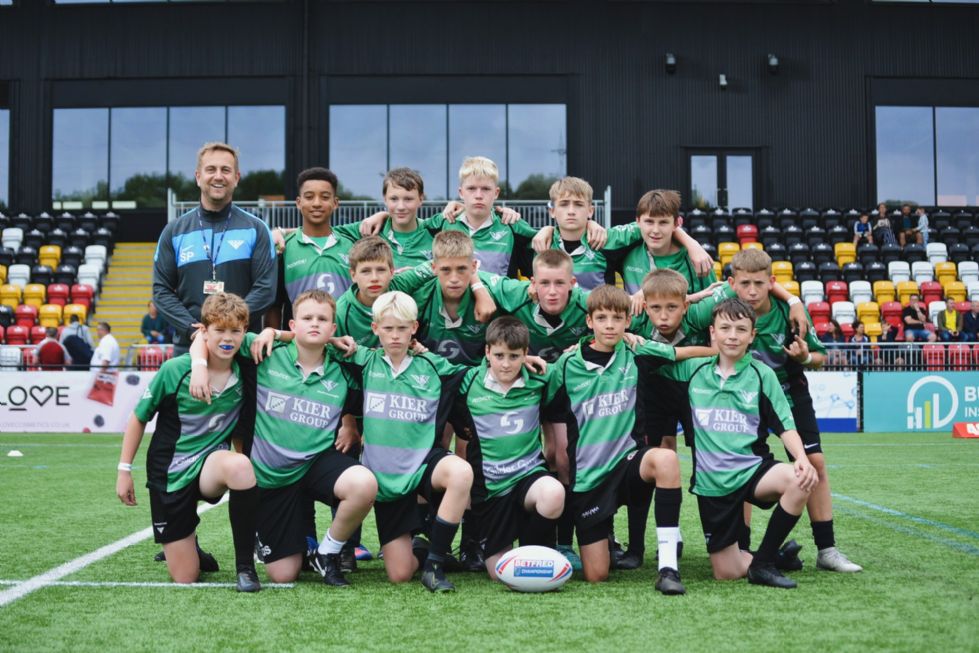 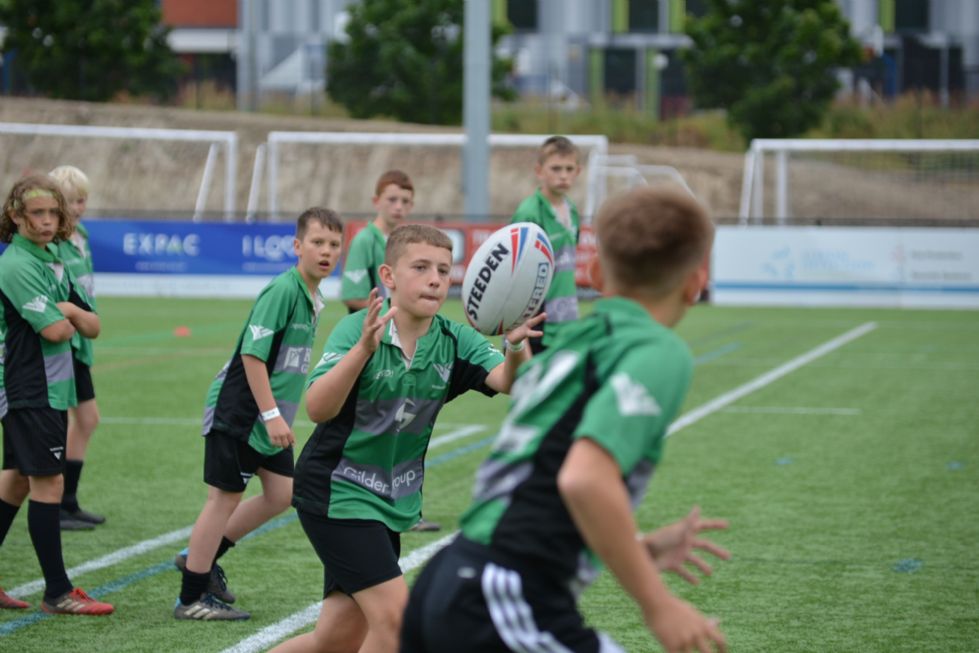 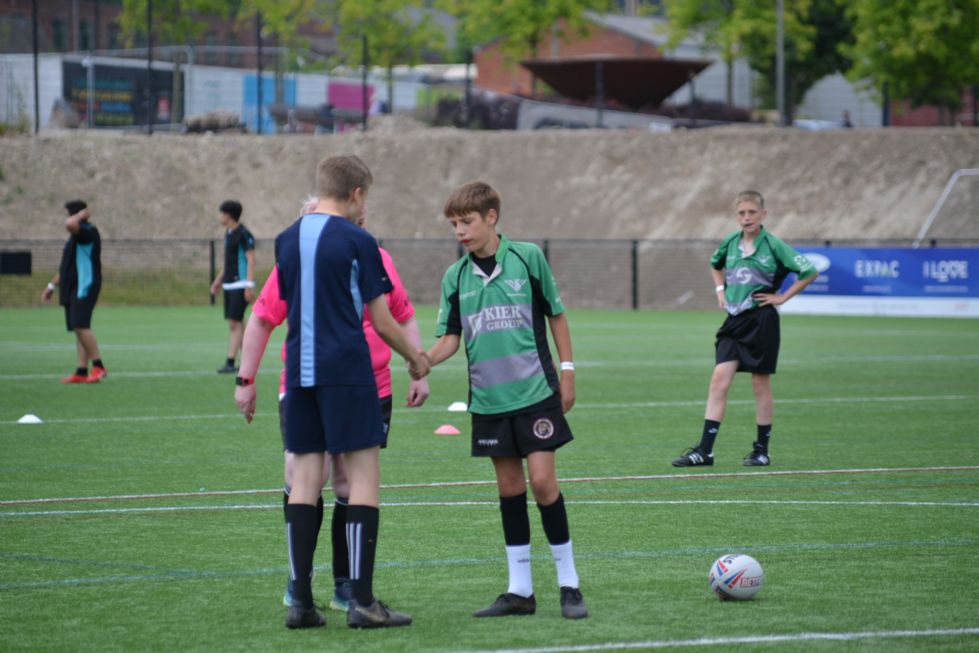 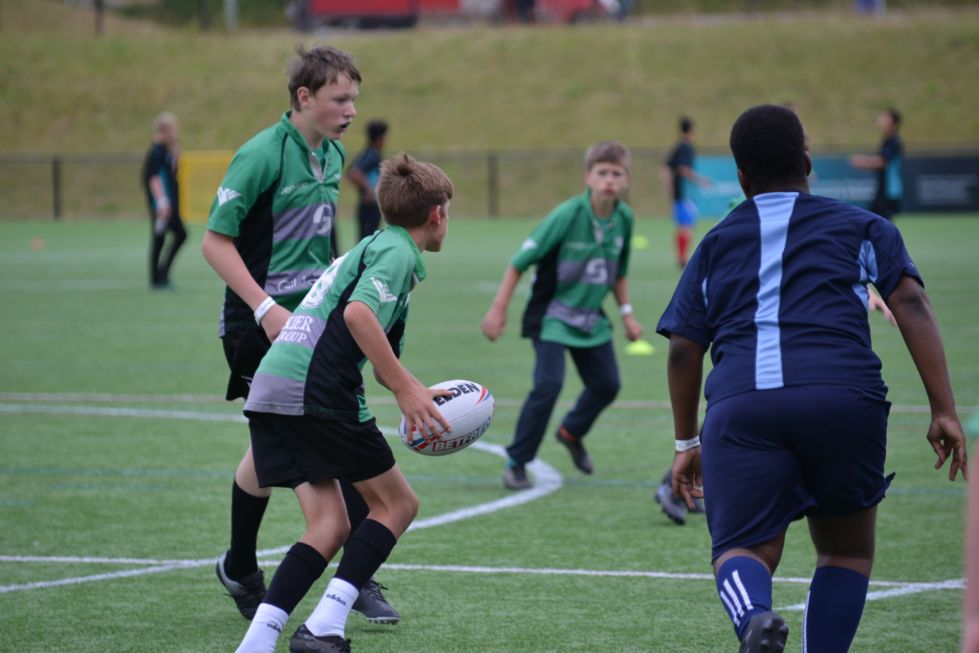 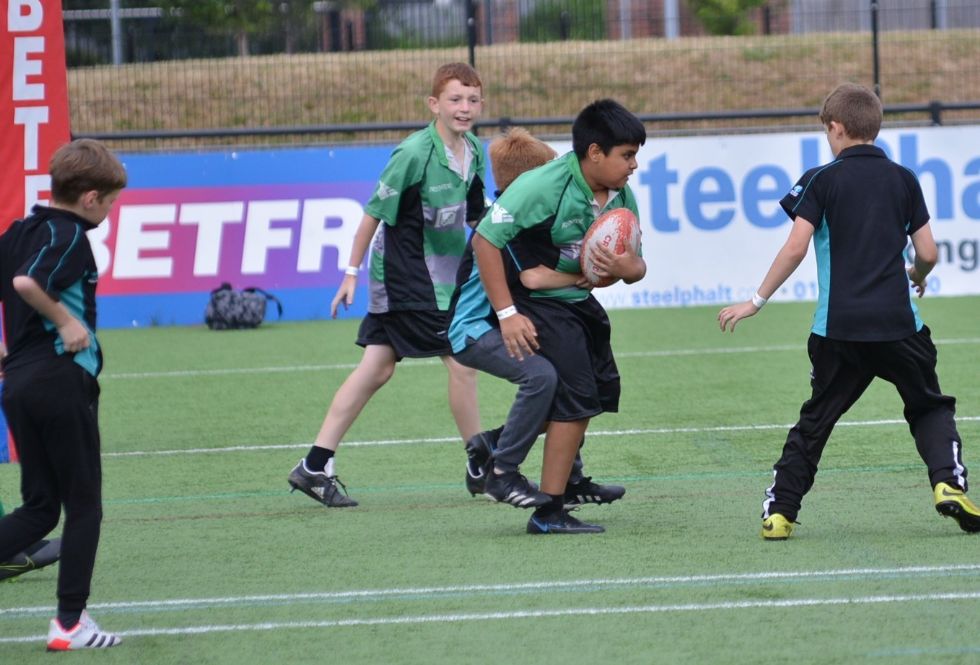 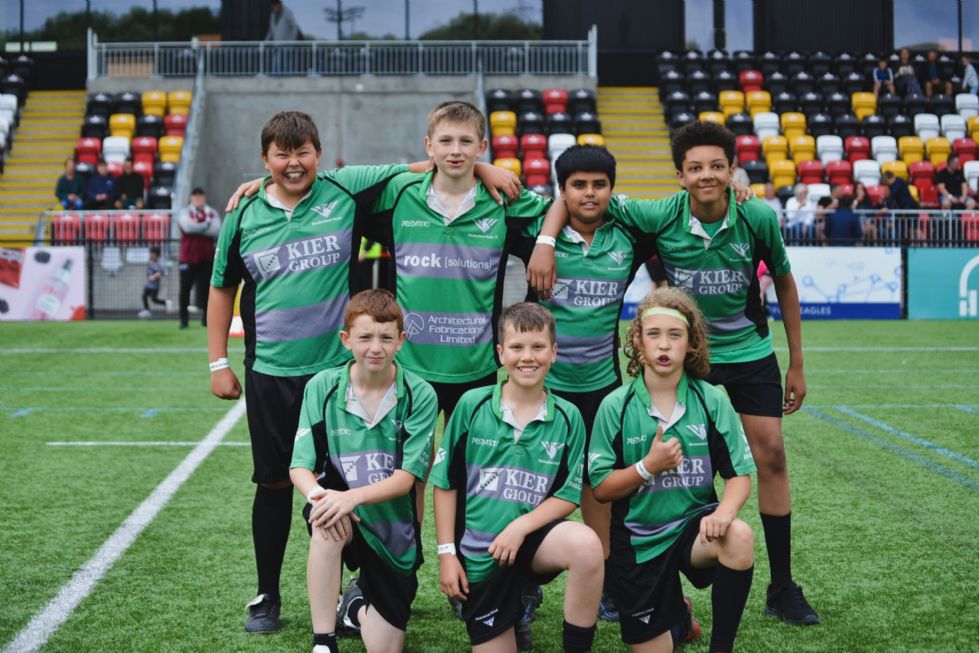 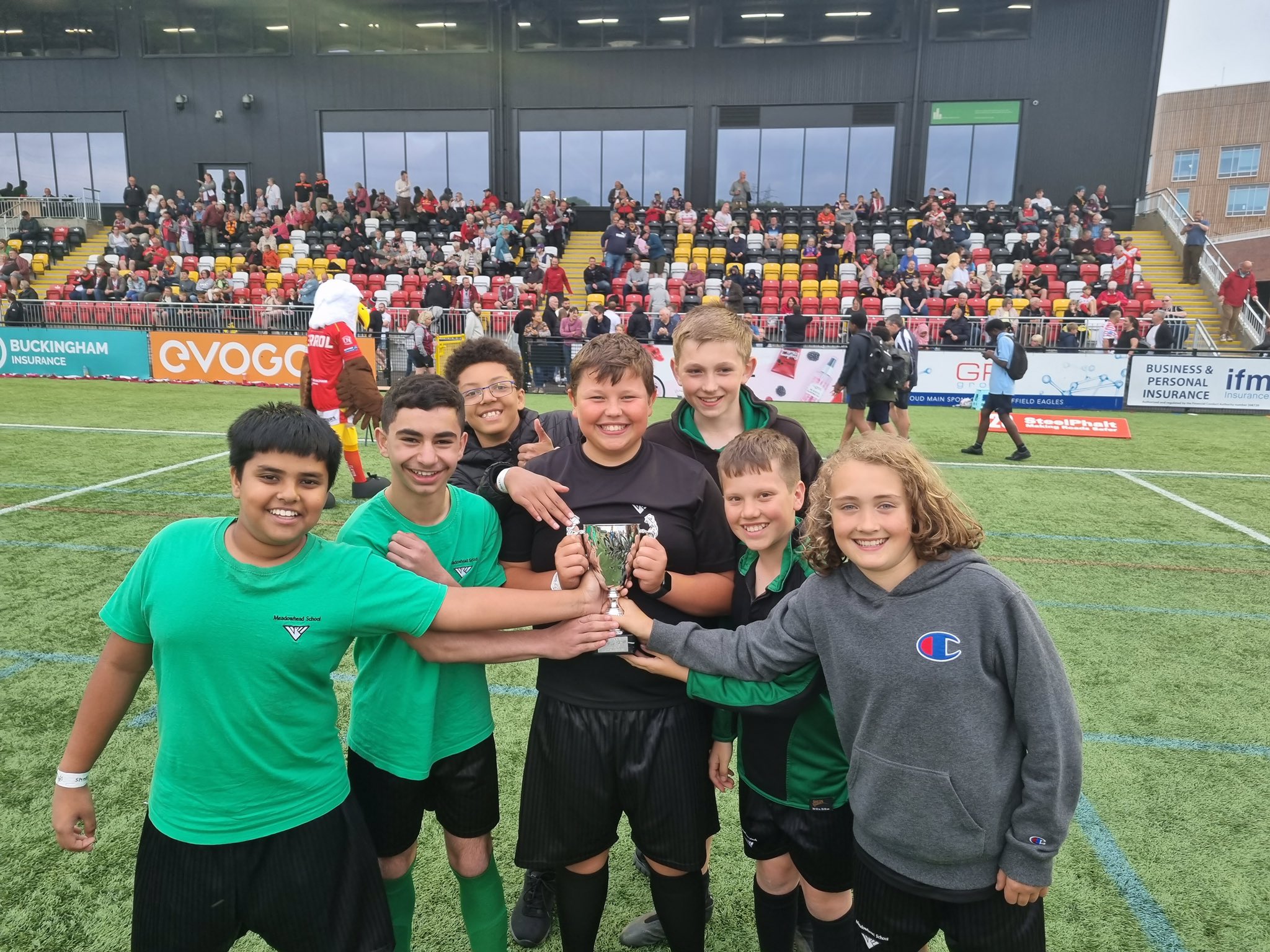