Meadowhead’s new Student Cabinet held its first meeting on Tuesday 20th October 2020. Made up of the newly elected Y11 Head Boy and Head Girl, the Sixth Form President and Vice-President, and representatives from Y7 to Y10,  the group met with Mrs Grewal-Joy and Mr Sheppard to discuss topics such as the school’s new jewellery policy, changes introduced because of the pandemic, and student mental health. Thanks to everyone who contributed to this meeting and reps who attended the year parliaments earlier in the year. 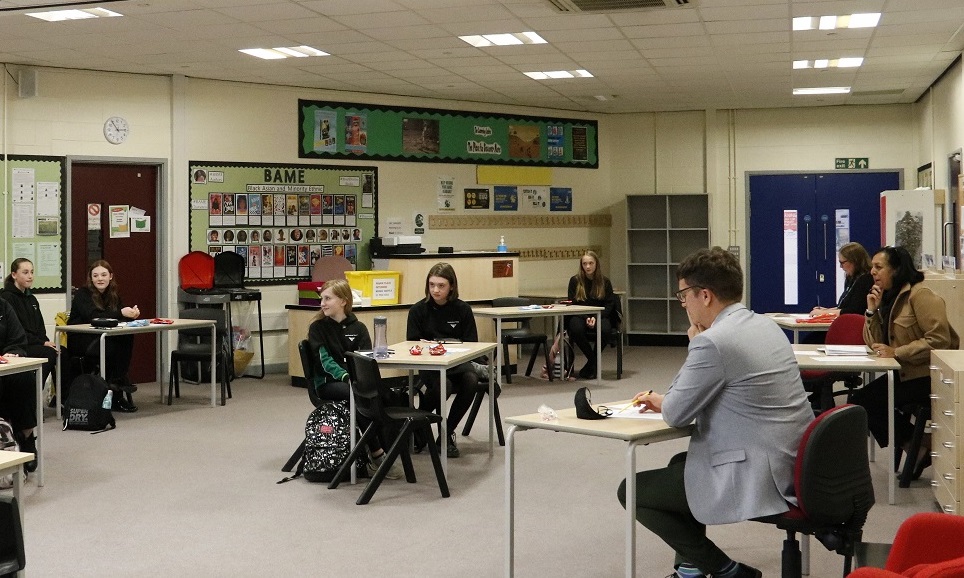