The recent Black Live Matters protests sparked by the death of George Floyd have made all of us consider the issue of racism.  While the protests began about police brutality in America, the unfair treatment of black people is very much in evidence in the UK. As a school we are committed to eliminating this unfairness and to challenging racism whenever we encounter it.

We have been thinking hard about some of the specific issues that have been highlighted by the protests and discussions. For example, we know that we need to spend more time in our lessons covering issues and concepts that reflect more closely the diversity of the United Kingdom. We also know we need to expand the number of black historical figures, writers, artists and musicians we teach Meadowhead students about.

English, Ethics and History teachers have been working to create resources that include the recent protests in their lessons. This will give you an opportunity to learn more about the issues the protests have raised and to reflect on how recent events have made you feel. You will see these activities in your home learning activities and in classroom lessons when you return to school.

We have also put together this list of recommendations of reading, watching and listening to help you understand and learn more. We have mainly chosen fiction and non-fiction texts that explore racism here in the UK. 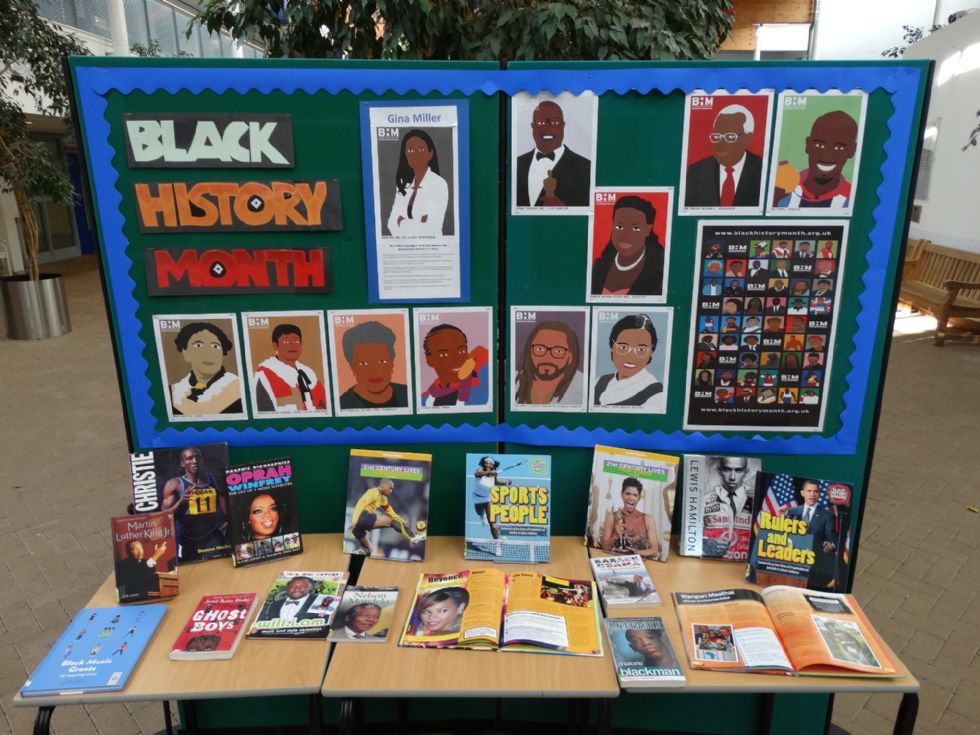