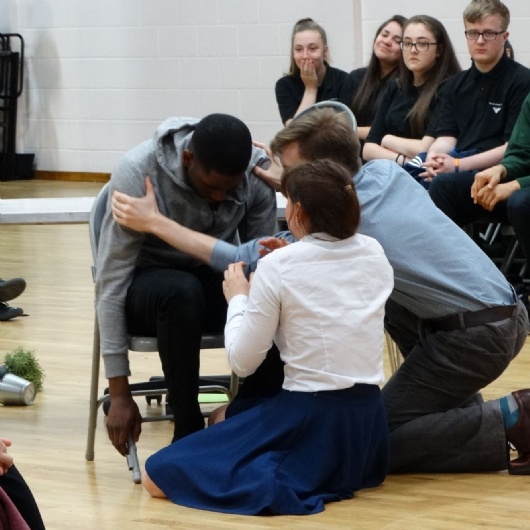 The anniversary of Shakespeare’s birthday is celebrated every year on the 23rd April. In the absence of live theatre, the Royal Shakespeare Company are marking his birthday with a campaign called Share Your Shakepeare.

Actors such as David Tennant have got involved and you can see some of their pictures and videos on their social media accounts @thersc  https://twitter.com/TheRSC  https://www.facebook.com/thersc/

Shakespeare’s writing is incredibly important to us at Meadowhead - our students might read and study up to five of his plays as part of the English and Drama Curriculum. Therefore, we are asking students and their families to get involved to mark Shakespeare’s birthday. Based on your knowledge of his writing you could:

The RSC also have some more suggestions here. 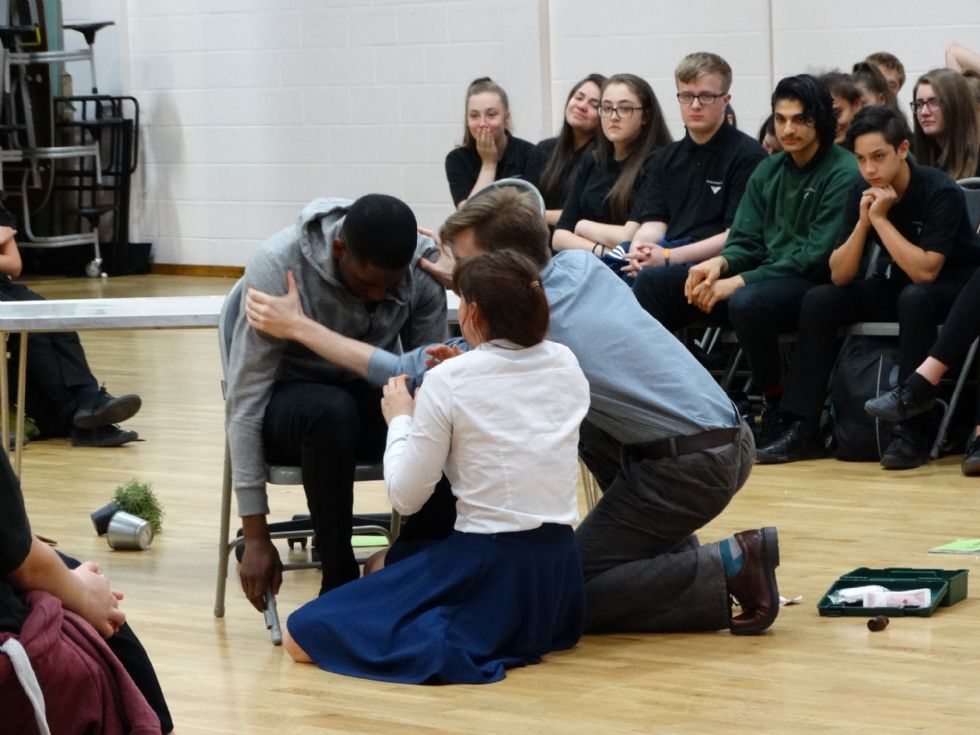 Here is our first share, a performance by the Young Shakespeare Company of Romeo and Juliet when they came to Meadowhead School.