Over the last week or so, Meadowhead’s sixth formers have had the chance to explore their next steps in education, with visits to both Manchester University and the University of Sheffield.

Over the last week or so, Meadowhead’s Sixth Formers have had the chance to explore their next steps in education.

On Thursday 4th July, over a hundred Y12 students went on a trip to Manchester to visit the Whitworth Gallery and the University of Manchester. After enjoying the varied and interesting exhibits at the Gallery, students had an experience of a university lecture and a campus tour, as well as a Q&A with current students. 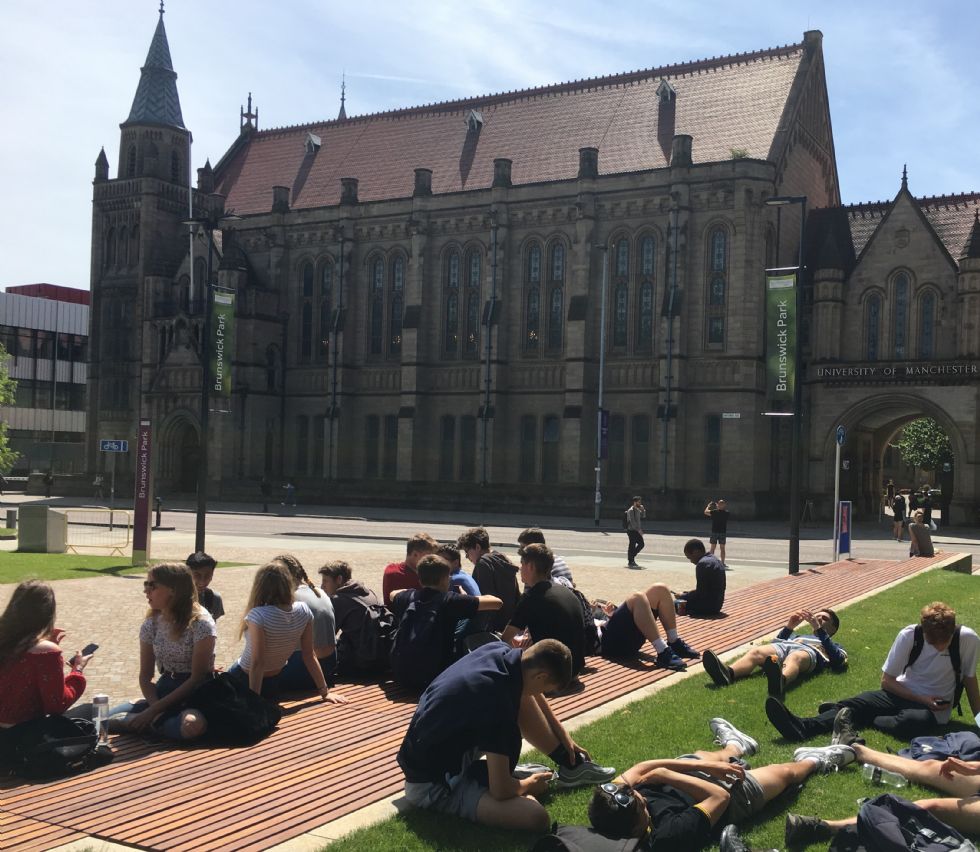 It was very useful and enjoyable, and a great insight into university life, and one of the country’s most impressive universities. Staff at the university were very complimentary of our students’ attitude and demeanour. Well done to all involved! 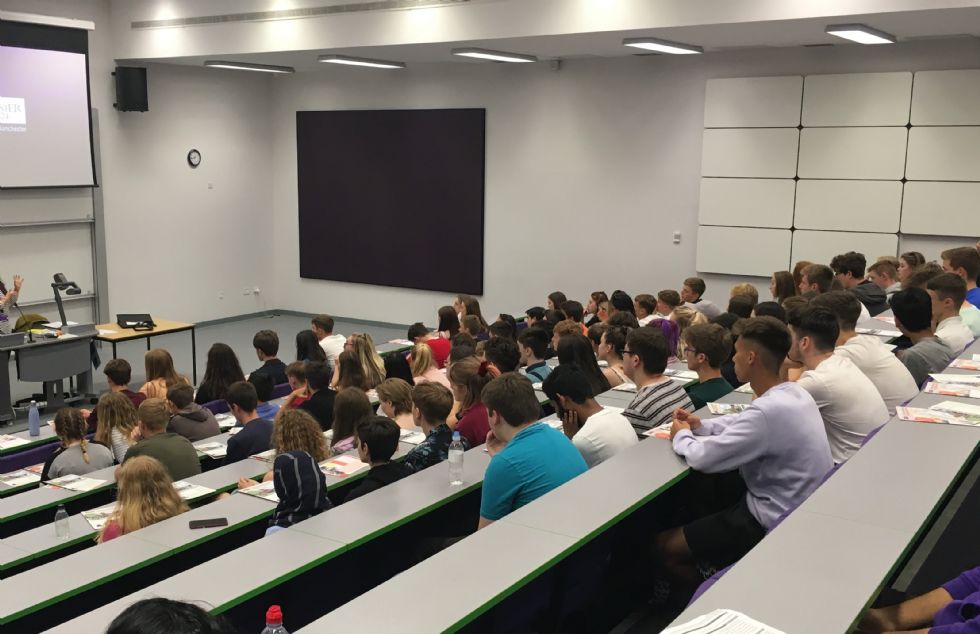 On Tuesday 2nd July, A level Languages students had the opportunity to attend a series of lectures on the Language of Film. University professors had prepared seminars and lectures on the target-language films which our students are studying as part of the A level course. This was another fascinating insight into HE study, and will be extremely useful for the A level exams. Well done to our Languages students for representing the school so positively.